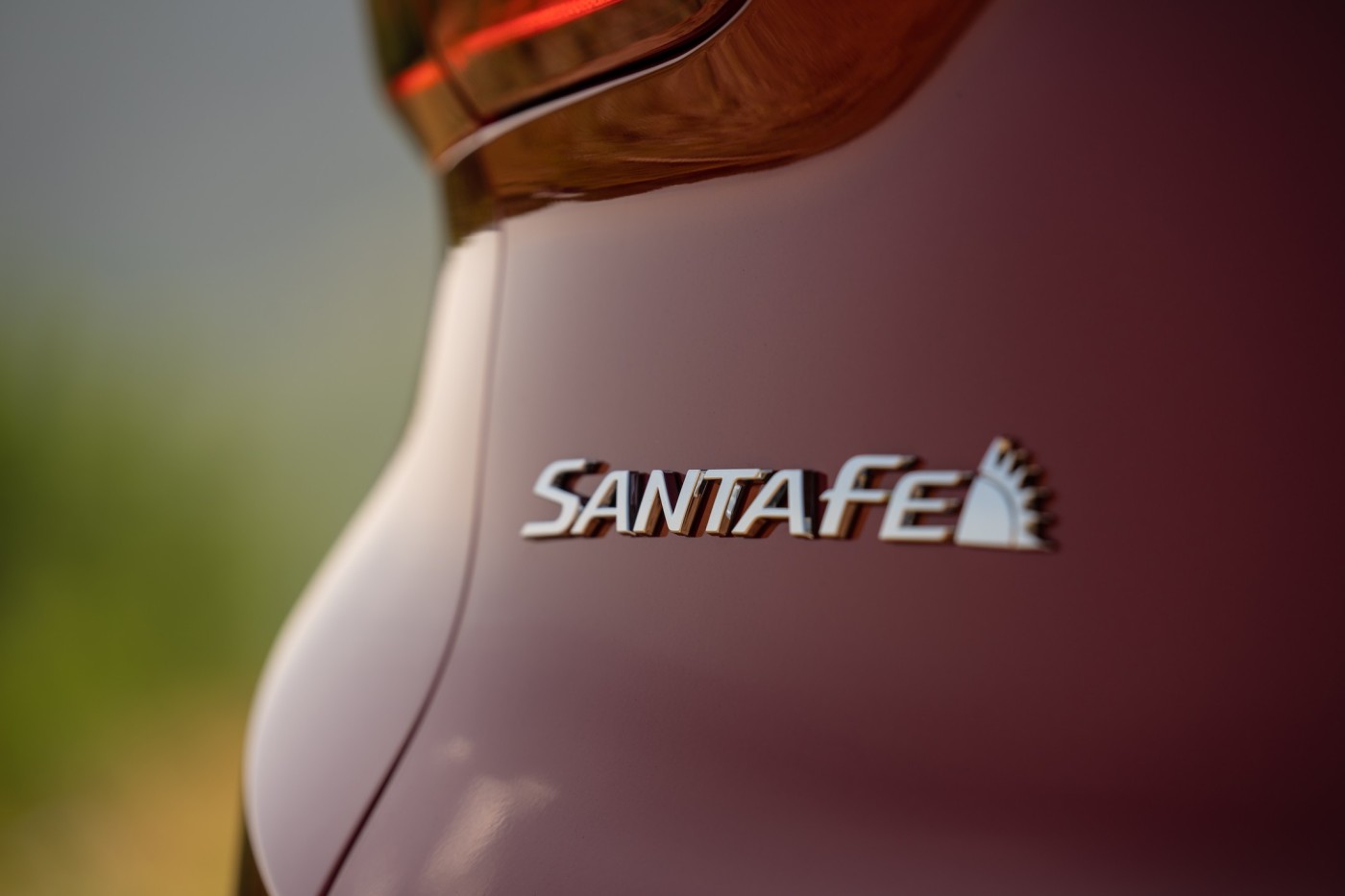 Playing hardball with its exceptional 2019 Santa Fe, Hyundai is on the verge of realizing its full competitive lineup of crossover sport utility vehicles.

It’s an important milestone, given the phenomenon of crossover sales that lately have been overpowering traditional sedans and coupes. In the 2017 model year, the South Korean company offered just two nameplates: the compact Tucson and the Santa Fe, a midsize offered with either two or three rows of seats. An earlier Veracruz model had been dropped in 2011. 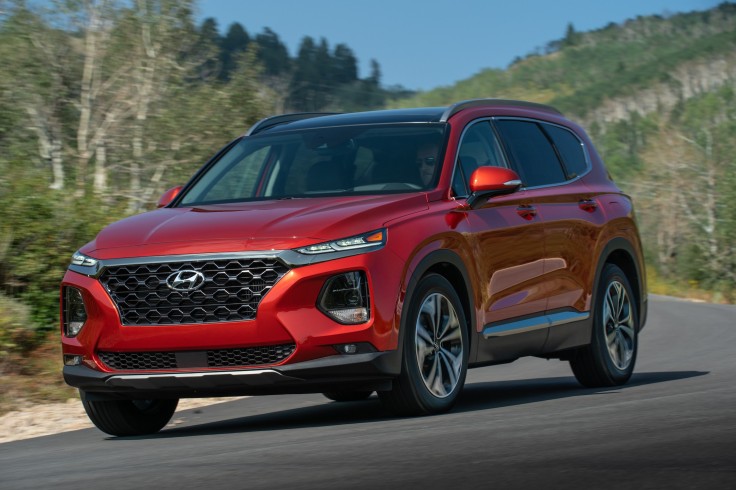 Early in 2018, the brash new Kona arrived as smaller sibling of the Tucson. Now comes the two-row, midsize Santa Fe, formerly called the Santa Fe Sport, which will be followed by an all-new, as yet unnamed, large three-row, eight-passenger crossover. That will complete the lineup unless Hyundai decides to squeeze in another something someplace.

The existing three-row Santa Fe continues unchanged for about a year, after which it will be consigned to that great crossover retirement community in the sky. It will be sold as the Santa Fe XL until its replacement arrives.

The Santa Fe comes in five trim levels — SE, SEL, SEL Plus, Limited and Ultimate — with a starting price of $26,485, including the destination charge. All come with front-wheel drive standard. Hyundai’s HTRAC all-wheel drive costs an additional $1,700.

As some other manufacturers have done, the Santa Fe eschews stand-alone options in favor of escalating lists of features for each trim level. The tested top-of-the-line Ultimate, at $39,905, had only one minor option of $125 for carpeted floor maps.

Most notable from a peace of mind standpoint are two safety innovations. Rear Occupant Alert monitors the back seats with an ultrasonic sensor that detects movement of children or pets. As with some other vehicles, the system alerts drivers to check the rear seats after stopping and before exiting.

But the Santa Fe takes it to another important level. If for some reason a distracted driver forgets or ignores the warning, leaves the vehicle and locks the doors, the system honks the horn and sends an alert to the driver’s smart phone via Hyundai’s Blue Link connected car system. The innovation could prevent some of the 37 deaths that occur annually in the U.S., on average, of children left in hot cars.

The other system mimics blind-spot warning. If a rear-seat passenger tries to open a door and an oncoming car is detected, both visual and audio warnings are triggered. Also, it will prevent the driver from deactivating the electronic child safety lock until the oncoming car has passed.

On the road, the tested all-wheel drive Santa Fe Ultimate delivered strong acceleration, a resilient ride and responsive handling. Tactile steering feedback felt more like a capable sedan than a tall crossover. Partly responsible was the all-wheel drive torque vectoring that apportioned the power to the rear wheels depending on road conditions, abetted by relocation of the rear shock absorbers. 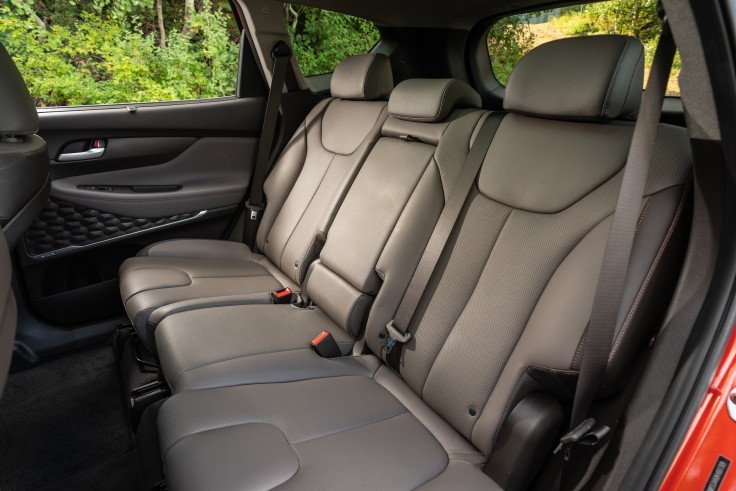 There are three drive modes that adjust steering feel, ride motions and transmission shift points. Normal is the main setting for daily driving. Smart enhances fuel economy and Sport tightens everything up for improved performance, especially in challenging conditions like twisting mountain roads.

The eight-speed automatic transmission shifted unobtrusively and can be manually shifted. However, shifting must be done with the console-mounted lever; there are no steering-wheel mounted paddles.

On smooth roads, the Santa Fe Ultimate was almost eerily quiet with only vague road and mechanical noises. There was no detectable wind noise. Comfort was first-cabin with the headliner and pillars upholstered in a soft cloth that would do justice to a living-room divan.

Contributing to the comfort were “variable density” front seats with power extensions to provide extra thigh support, as well as acoustic glass and a rigid body structure that makes extensive use of high-strength steel and strong structural adhesives.