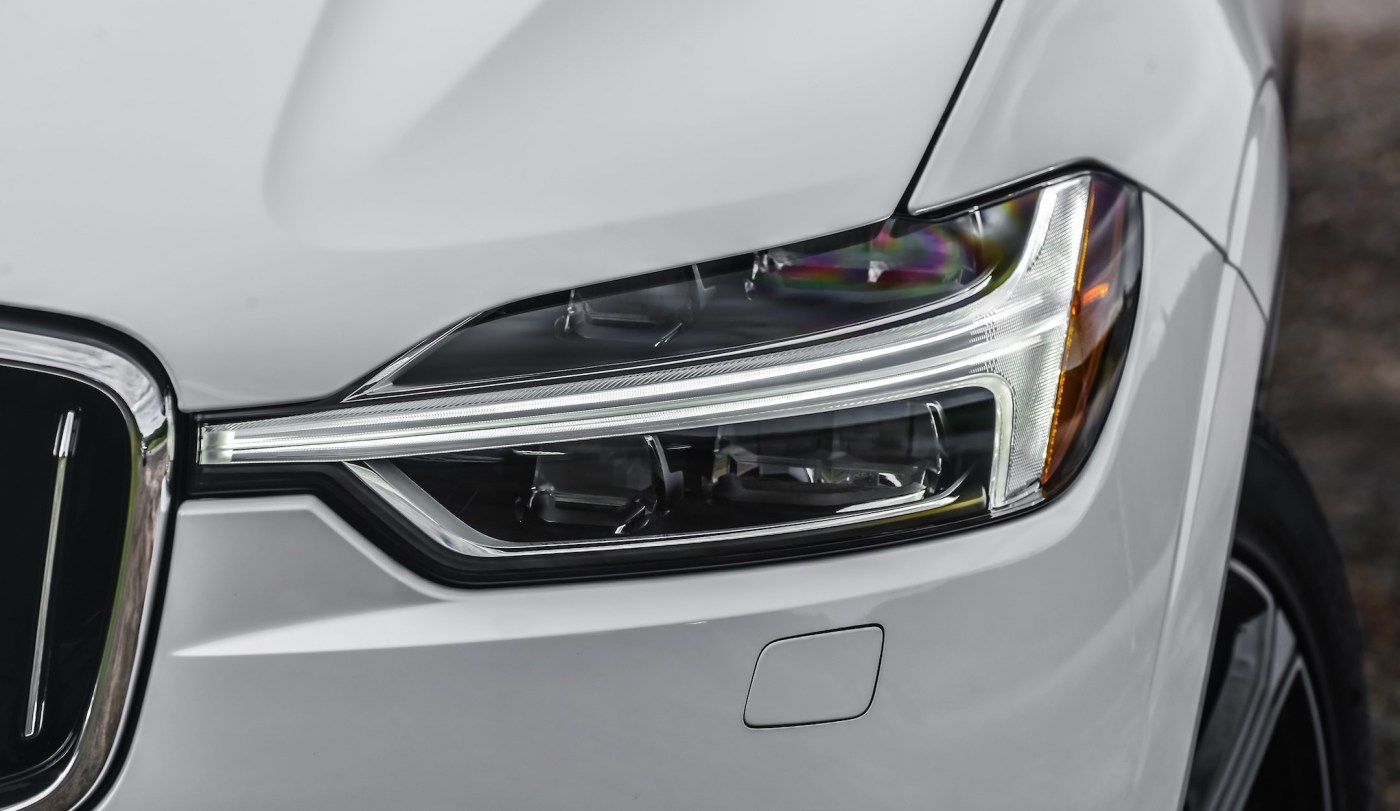 With the 2018 Volvo XC60 T8 Hybrid as an early move toward its goal of electrification, Sweden’s top car maker finessed four new vehicle unveilings at an introduction of 2018 models in Colorado.

The other three were all T6 gasoline-engine models: the XC60 crossover SUV, V90 station wagon and the new stretched S90 four-door sedan. They came in different trim levels, including R-Design and Inscription. But the star was the T8 Hybrid Inscription.

That was because of the publicity accolades, many of them unwarranted, that greeted Volvo’s announcement that it would sell a million “electrified” cars by 2025. For good and ill, many news outlets read the statement by Volvo CEO Hakan Samuelsson as meaning the company would substitute electric vehicles for those powered by gasoline and diesel engines.

Not so. Here’s what he said: “Volvo cars . . . plans to have sold one million electrified cars by 2025.” That means gasoline-electric hybrids and plug-in hybrids, as well as pure electrics. 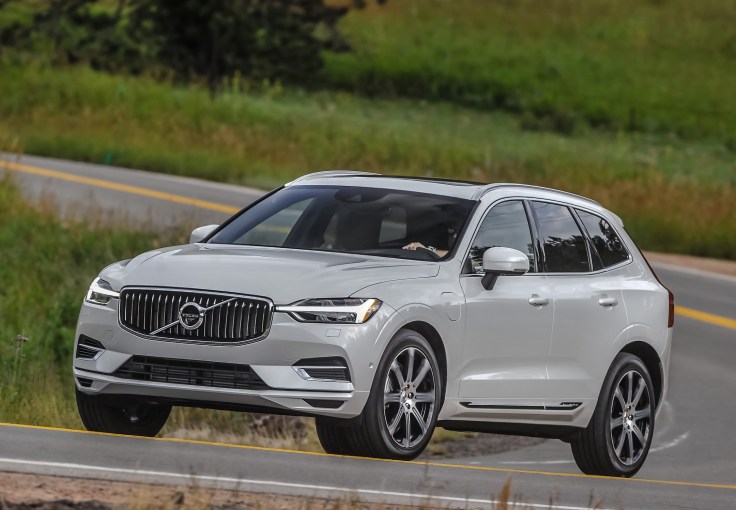 At least a few of those will be the 2018 XC60 T8 E-AWD Hybrid. In fact, most of them, assuming Volvo’s goal is reached, will be hybrids. That squares with what almost every manufacturer in the world now is building. Japan’s Toyota has sold more than 10 million hybrids world-wide.

Volvo, the storied Swedish automaker, has had its downs and ups in the last decade. Financially troubled, it was sold to Geely Holdings, a Chinese company, which had the sense to provide the money to prop up the company but also allow Volvo to map its own road.

It now is on the up side with an array of new vehicles, all of which share fine performance, comfort, high quality materials and workmanship, and a luxury ambiance with prices to match.

One result of the new thrust is that the company abandoned all of its old five- and six-cylinder engines in favor of more economical four-cylinder turbocharged engines, some also supercharged. It even plans to introduce a three-cylinder engine.

This has been a trend throughout the industry as computers have enabled designers and engineers to squeeze more power, torque and fuel economy from smaller displacement engines. The current standard appears to be the 2.0-liter turbo four-cylinder.

All of the vehicles lined up for inspection in Colorado used Volvo’s supercharged and turbocharged four-banger. The supercharger, which runs off the engine, provides extra power at low engine speeds and the turbocharger, which is driven by exhaust gases, takes over at higher speeds.

That power plant makes 316 hp with 295 lb-ft of torque, delivered to the front wheels or all four wheels through an eight-speed automatic transmission with a manual-shift mode.

The Hybrid XC60 uses one of those dual-boosted engines to drive the front wheels and adds an electric motor to power the rear wheels. It works flawlessly and unobtrusively, sending power to the wheels with the best traction. 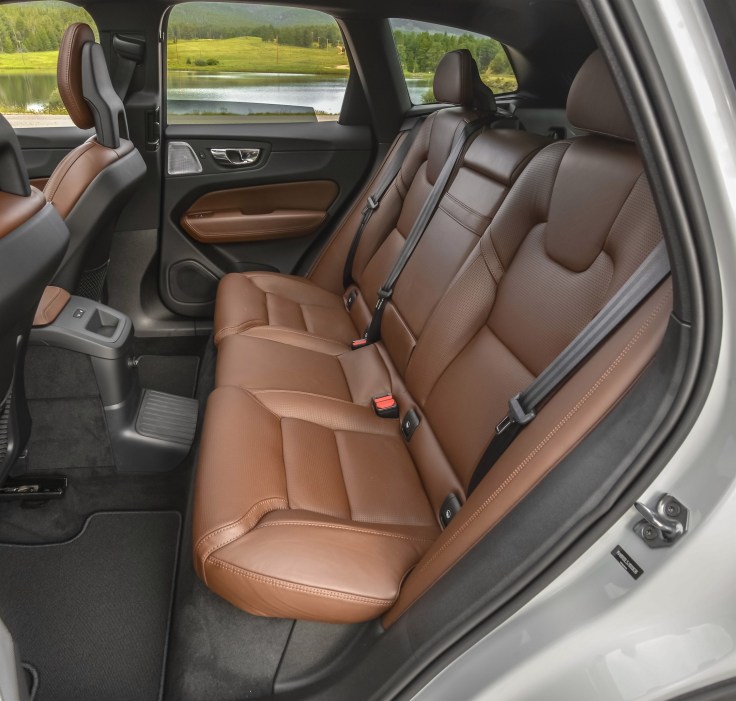 Together, the engine and motor deliver 400 hp with 472 lb-ft of torque, also with the eight-speed automatic. The combination means that the T8 Hybrid can accelerate to 60 mph in 4.9 seconds and deliver fuel economy of 59 mpg equivalent.

Of Volvo’s two other stars at the Colorado event, the V90 wagon likely has the least chance of success in the United States. American motorists have all but delivered a death knell to station wagons of any kind. Yet Volvo, which was a pioneer in truck-based wagons, figures it has a fifth column of its wagon enthusiasts lurking somewhere, poised with checkbooks. They won’t be disappointed. The wagon has all of the performance and handling characteristics as the fine S90 sedan.

Also, sedans like the new stretched S90 are being gradually overwhelmed by crossover SUVs of every size and price class. So, with the S90’s extra 4.5 inches of foot room in the back seat, they likely will be sold in great numbers in China, where prosperous folks like to be chauffeured to their destinations. In the U.S., some likely will be outfitted as limousines.

One jarring note shared by all of the new Volvos: for some unfathomable reason, the sun visors do not slide on their support rods to adequately block sunlight from the sides. It’s a simple and welcome enhancement that should be a no-brainer in this price class. 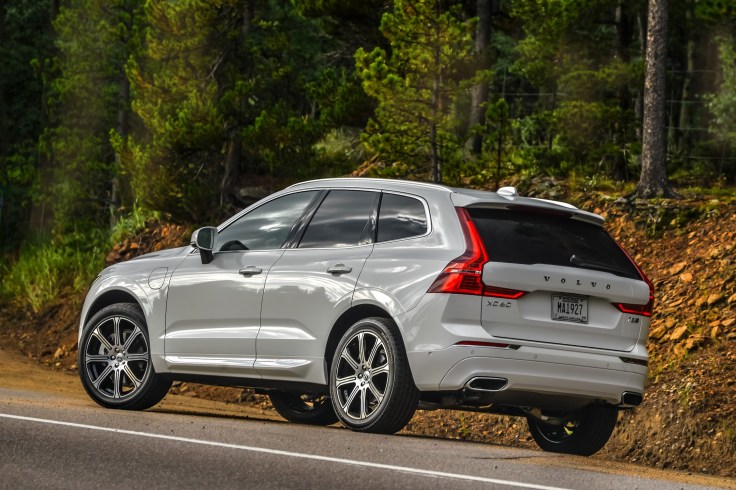