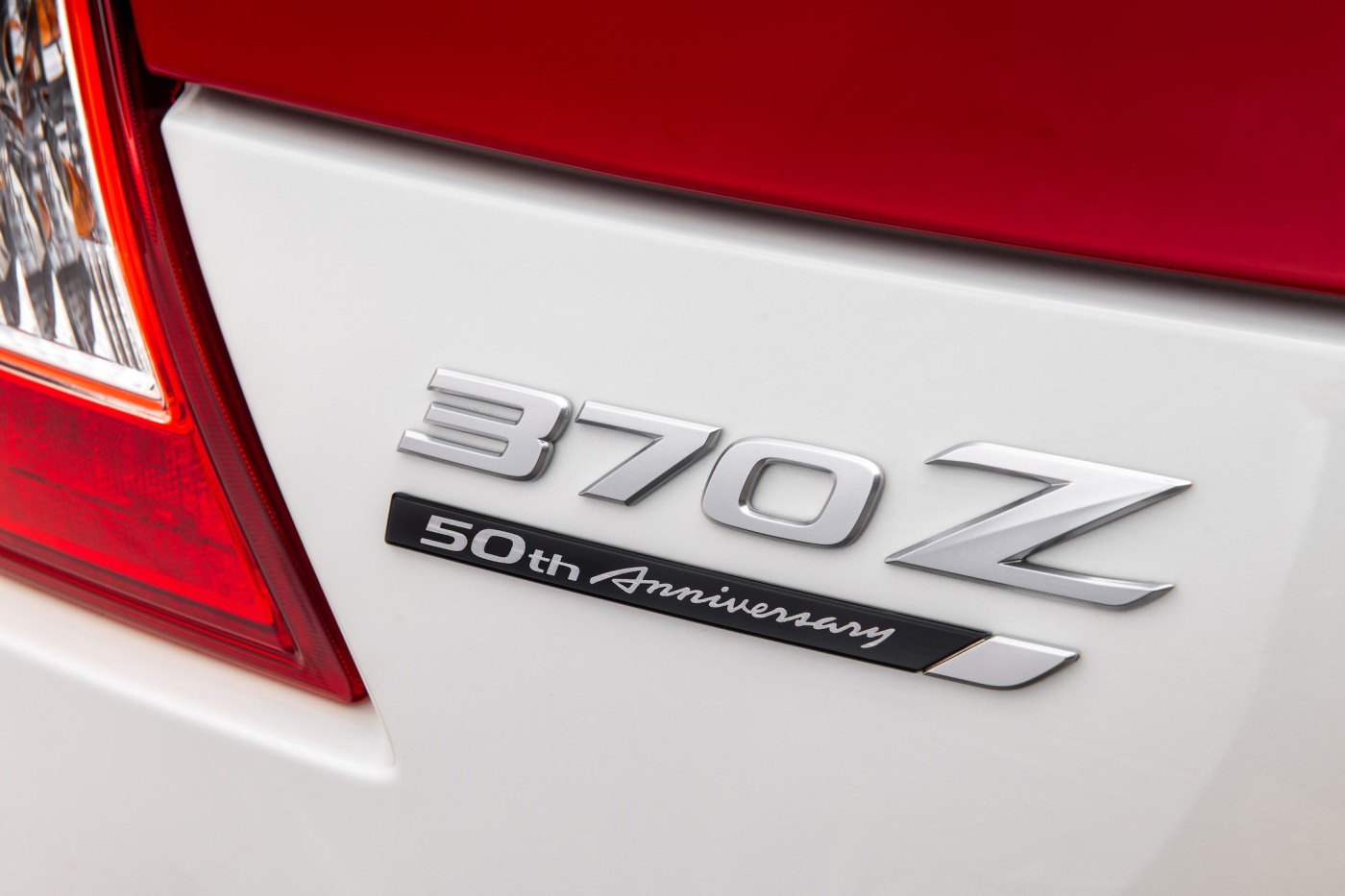 Sorry, not sorry, but the Z is a throwback to love.

The year the Datsun 240Z debuted here in the United States, the top movie was “Love Story” with Ryan O’Neal and Ali McGraw. The top-selling fiction book was “Islands in the Stream” by Ernest Hemingway. The top-selling single on Billboard’s Hot 100 chart was “Bridge Over Troubled Waters” by Simon & Garfunkel. Now, five generations later (with a brief sales hiatus here in the U.S. from 1997 – 2002), the 2020 Nissan 370Z arrives as a 50th Anniversary edition. And for all the changes the Z (and the United States) have undergone – things are very familiar.

The sixth-generation Z has been sold since the 2009 model year with incremental upgrades along the way. Like the 1970 U.S.-spec 240Z, the 370Z is a naturally aspirated (non-turbo) six-cylinder, rear-wheel drive GT sports coupe. In a world of high-tech cars, the 370Z comes across as a bit of a throwback – and that’s a big part of its appeal.

My test vehicle was a 2020 Nissan 370Z Sport with a special 50th Anniversary package of options ($2,600) that included special two-tone paint, commemorative decals and badging, logos and kickplates, leather four-way power seats, and other goodies. While this much self-congratulation could easily tip toward the tacky, on this Z it looked super cool.

Inside, the Z’s cabin is compact, but comfy. What’s missing on the Sport model is a feature that has become ubiquitous on modern cars, even basic economy models – there’s no touchscreen display on the dash, just a collection of conventional gauges, buttons and knobs. It took me a while to figure out how to pair my Bluetooth smartphone to the car, but I finally regained my old-school pairing chops for an effective connection for both audio and hands-free operation. Concealed storage in the cabin is limited, but there’s a good amount of space under the liftback behind the seat, accessible from inside the cabin. Mid-generation Z-cars have been criticized for losing their edge and slipping toward bloated luxury, but this Z is tight and trim.

My test Z came with a welcome throwback feature – a manual six-speed transmission (a seven-speed automatic is available to spec, but don’t do that, please). The Sport trim and above comes with SynchroRev Match, a synchronized Downshift Rev Matching feature that simplifies operation, mitigating the need to do the heel-toe dance on the pedals. It works beautifully. While purists might balk at this electronic assistance, it makes an average driver (like me) sound like a pro. 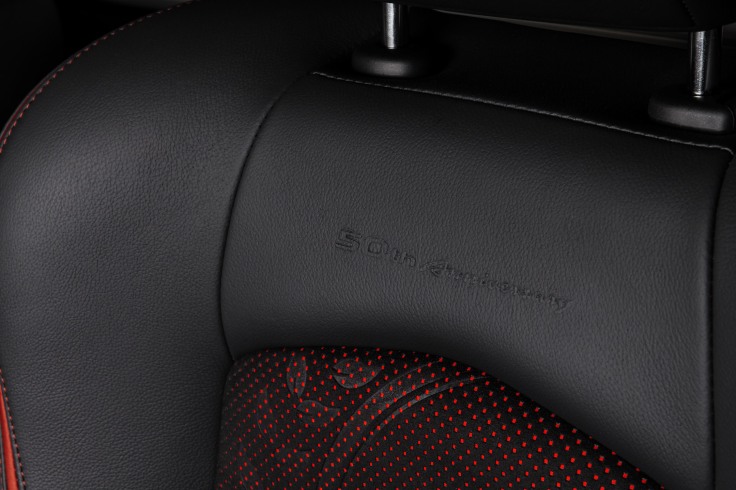 Under the hood, the six-cylinder in this Z is a 3.7-liter V6 – the 240Z used a 2.4-liter inline six – that sends a healthy 332 hp and 270 lb-ft of torque to the rear wheels. Thanks to the Z’s low seating position, the sensation of speed and sharp handling is amplified – and the car is a lot of fun to drive.

Nissan will be happy to help you upgrade many components on the Z with Nismo parts to improve handling and performance if you want to track your car, and there’s a healthy aftermarket to supply tweaks and gizmos to soup up every aspect of the coupe. Have at it, and have fun. 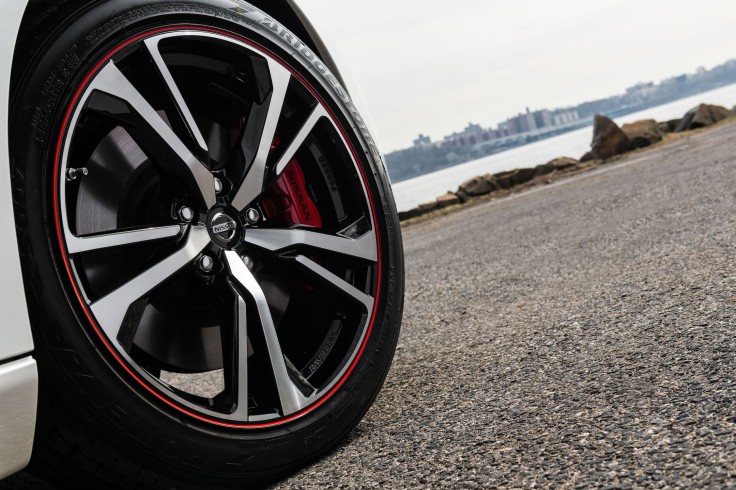 Out of the box, the Z is a blunt instrument that delivers driving enjoyment. The more refined Mazda MX-5 Miata is its closest competitor, representing a different approach to the equation. 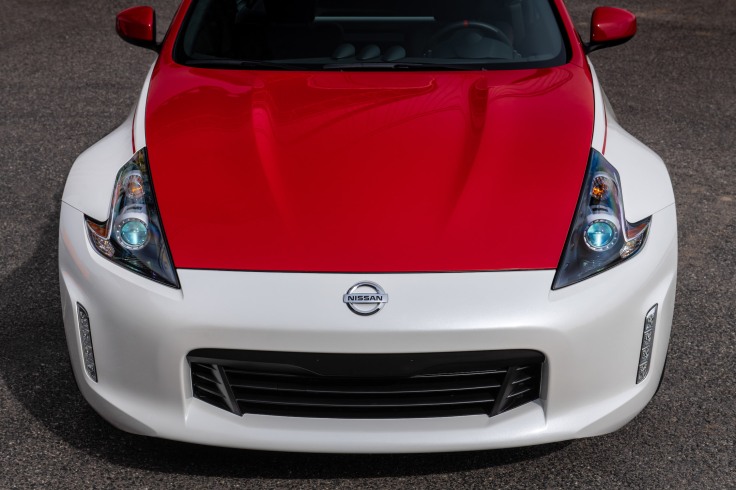 The 2020 Nissan 370Z is a throwback, and I love it. As Ali McGraw famously said in the top-grossing film of 1970, “Love means never having to say you’re sorry.”