I’ve never owned a Toyota Corolla. I don’t know how I have avoided it, because I have owned at least five of the other top 10 best-selling vehicles of all time. Corolla has been manufactured over 12 generations since 1966, and has sold over 46 million examples worldwide to date, making it the number one best-seller in history. I made space for a 2020 Toyota Corolla XSE in my driveway for a week recently, and I was pleasantly surprised.

The Corolla sedan is all-new for 2020, following closely on the heels of the revised Corolla Hatchback, which arrived last year. It rides on the TNGA (Toyota New Global Architecture) platform, which underlies the current Toyota Prius, C-HR and Camry, along with the Lexus IS and a few other vehicles in the Toyota/Lexus family. The platform has proven to be versatile and adaptable. It is stiff, and allows for a low center of gravity that enhances stability and handling.

In the past, Corolla could be criticized for bland exterior design. In some generations, it looked like a generic car – or maybe it just felt that way, because there are so many of them on the road. The new Corolla is bolder, more futuristic, with a face that echoes the Camry’s. The XSE model even wears standard 18-inch wheels, the biggest ever for a Corolla. Like any bold design choice, this Corolla may be polarizing, but I like it. 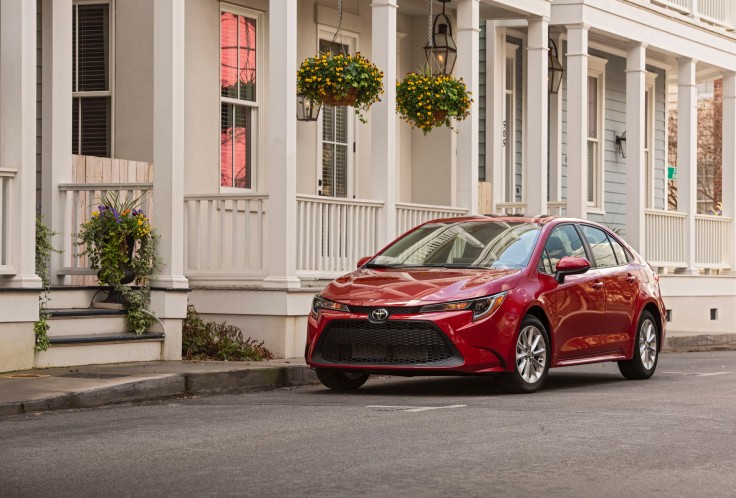 My test vehicle was a top-of-the-line XSE model with a base price of $25,450. The XSE trim level and SE models come with a new engine, a naturally aspirated (non-turbo) 2.0-liter four-cylinder that uses direct and port injection to produce 169 hp and 151 lb-ft of torque. Base models (L, LE and XLE) come with a 1.8-liter port-injection engine that puts out 139 hp and 126 lb-ft of torque. The 30-hp advantage for XSE is significant, delivering livelier, more engaging performance.

XSE models also get a new transmission, a continuously variable automatic (CVT) with a physical first gear. The CVT, which Toyota calls “Dynamic Shift CVT,” uses its first gear to launch the Corolla, then shifts to the variable ratios once the car is underway. The effect mitigates one of the things that plagues CVT performance, yet still allows Corolla to achieve good fuel economy – 31 mpg city/38 mpg highway/34 mpg combined – better, actually, than the base L model’s 30/38/33-mpg rating with its smaller, less powerful engine.

Inside the Corolla, things are extremely tidy and simple, with a minimum of buttons, knobs and clutter. An eight-inch touchscreen is prominent at the top-center of the dash, flanked by neat rectangular buttons and a rotary volume control and rotary tuner knob. Just below is a clean HVAC control setup. A seven-inch driver information display is housed in the instrument panel, nestled beside analog gauges. The steering wheel houses cruise control, volume, mode and driver info buttons. The dash is layered, crisp, and clean, and so is the rest of the cabin.

My test XSE model came with a $1,715 package that included premium audio and navigation and infotainment. The JBL audio system included eight speakers and a subwoofer, along with wireless smartphone charging, Apple CarPlay, Bluetooth hands-free and audio streaming, Siri Eyes-Free, a six-month trial of Verizon Wi-Fi, a three-month trial of SiriusXM, six months of Destination Connect, three years of Toyota Safety Connect and Service Connect, and more – in other words, a ton of technology for a bargain price. My car also included optional Adaptive Front Lighting ($450), Carpeted Floor Mat Package ($249, not such a bargain), and a $930 Delivery Processing and Handling Fee, resulting in an as-tested price of $28,794. 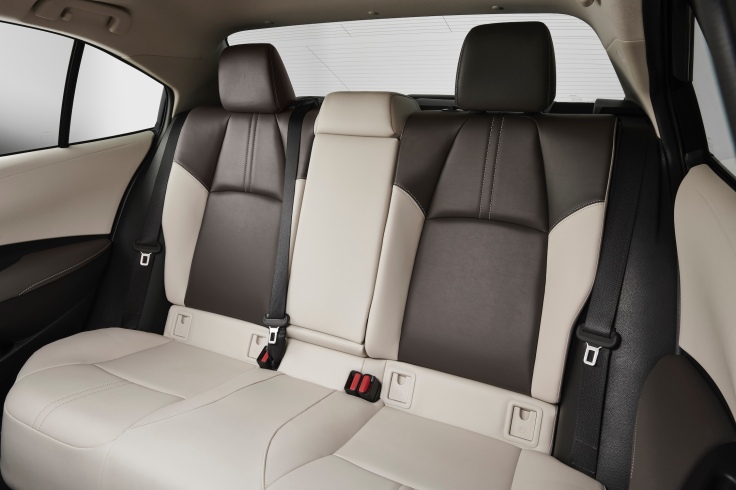 I guess that Corolla has made grown up a bit since 1966, leaving the entry-level slot open for Yaris to handle on its own. The competition in this class is stiff, with the Honda Civic, Mazda3, Nissan Sentra, Hyundai Elantra and Kia Forte all representing good alternatives, with the Chevrolet Cruze and Ford Focus fading away.

Not only is the 2020 Toyota Corolla all-new for the model year, it is the best version of Corolla that Toyota has produced to date. And that’s saying something, with 46 million Corolla vehicles in its wake. 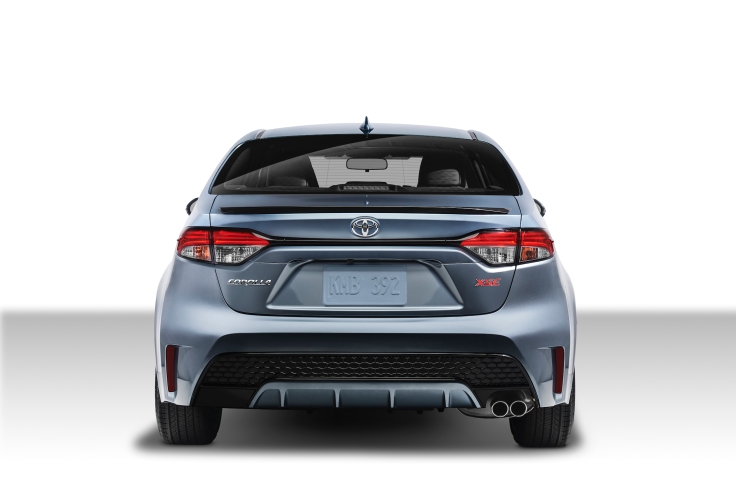