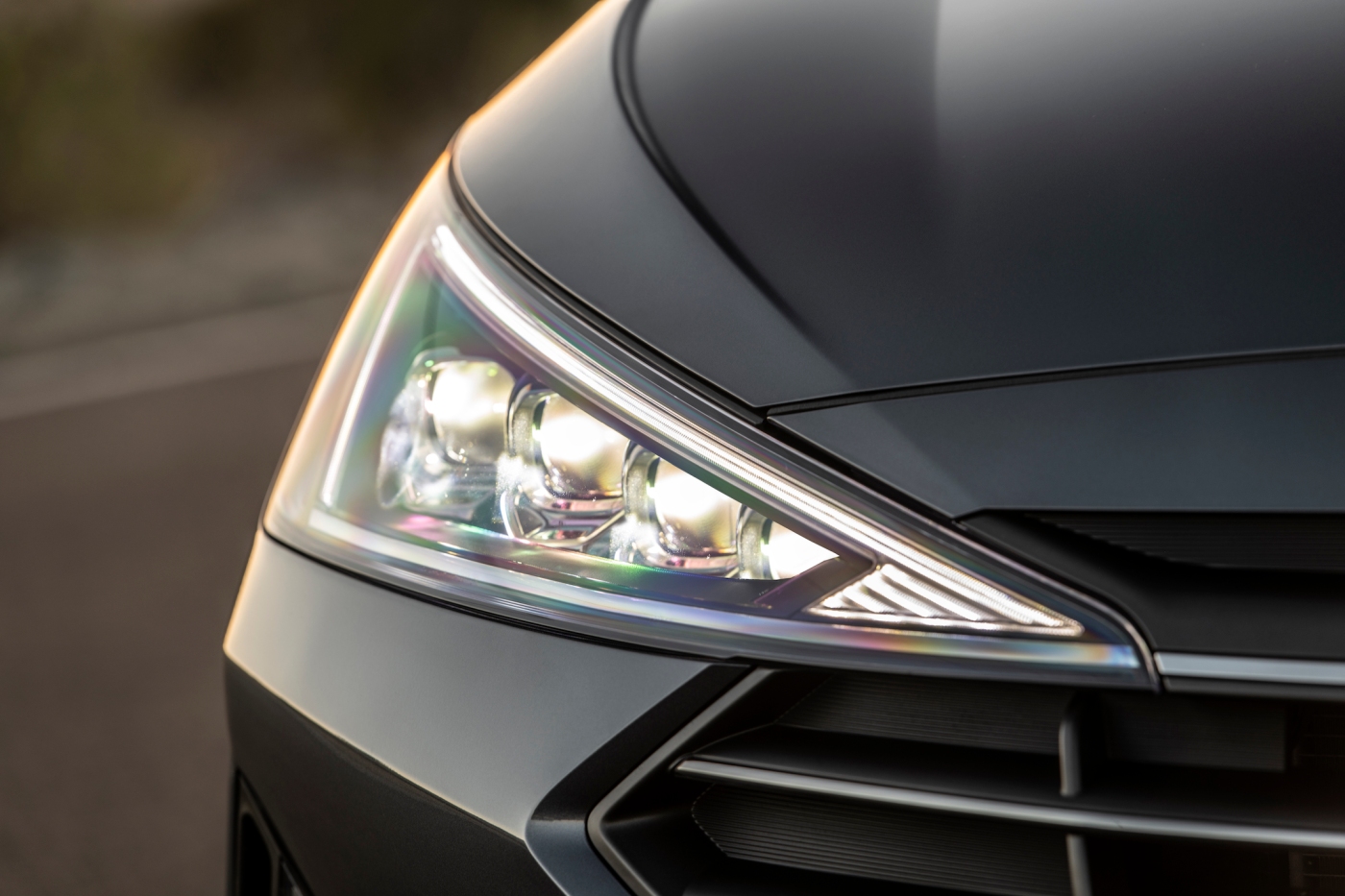 As other manufacturers have done, Hyundai has designed its compact Elantra to bridge the divide between buyers looking for economy with comfort and those more focused on entertainment and sport. 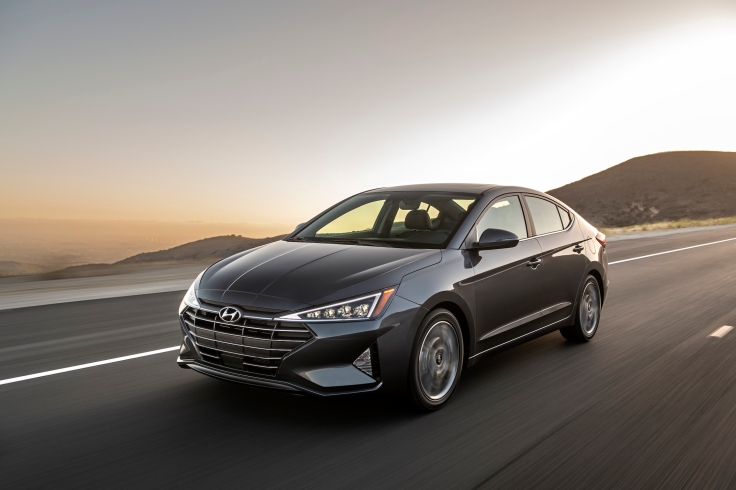 For reference, think of the Volkswagen Golf and Volkswagen GTI. Or the Honda Civic and Civic Si or R-Type. In both cases, the base cars are oriented toward economy and everyday duty, while the others promise excitement.

Usually, the base cars come with less powerful engines and automatic transmissions while the performance variants are equipped with manual gearboxes exclusively or a choice of automatic or manual.

Both Elantra versions were driven for this review at the annual Spring Rally of the Midwest Automotive Media Association (MAMA) at the Road America racetrack in Elkhart Lake, Wis. Manufacturers provided 80 cars and light trucks for driving by about 100 automotive journalists. Some vehicles were designated for track use and autocross; others for street driving and off-roading. 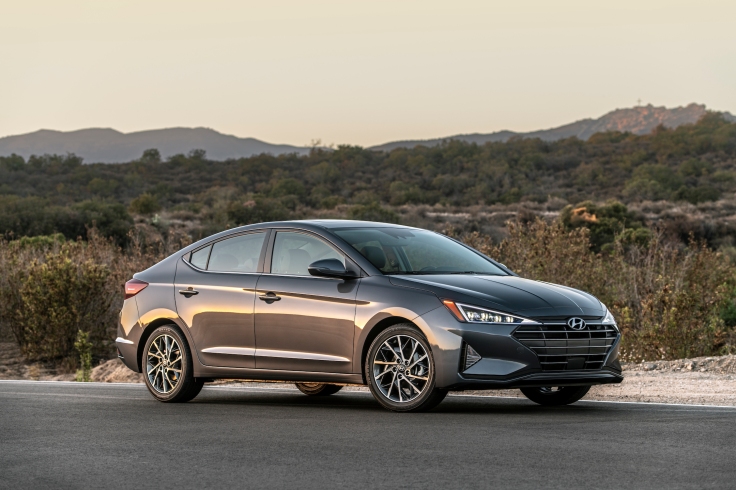 The Hyundai Elantra Limited four-door is powered by a 147-hp, 2.0-liter four-cylinder engine with 136 lb-ft of torque. It acquitted itself well as an economical and comfortable tourer that never felt short of passing power. Quiet on smooth asphalt highways, road noise intruded on rougher surfaces. It rode comfortably but needed frequent steering corrections.

Averaging 43.8 mpg of regular gasoline over 140 miles of highway driving at speeds up to 75 mph, the tester beat its EPA city/highway/combined fuel economy rating of 28/37/32 mpg. 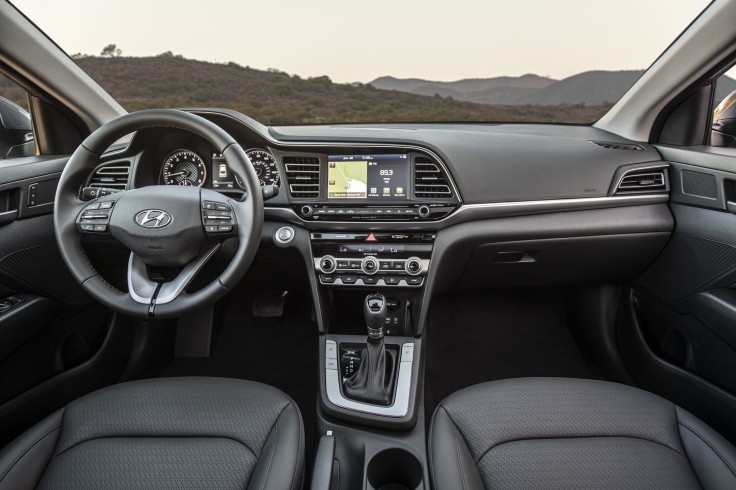 The tester also came with a $3,350 option package that included adaptive cruise control, navigation system, collision avoidance with pedestrian detection, motorized sunroof, and memory settings for outside mirrors and driver’s seat. All that brought the bottom-line tested price to $26,960, or about $10,000 less than the current average price of a new car.

Though marketed as a compact, the Elantra sedan qualifies as a midsize according to the EPA’s definition, though just barely. The back seat is a bit tight but can accommodate two average-sized adults. However, the center-rear fifth passenger sits on a cramped and uncomfortable perch.

At the other end of the Elantra spectrum is the N-line. Hyundai has chosen N as the designation for its line of high-performance variants, not unlike BMW’s M vehicles or the AMG models from Mercedes-Benz. The N badge comes from Hyundai’s research and development facility in Namyang, South Korea, and also refers to its testing at the famed Nürburgring track in Germany. 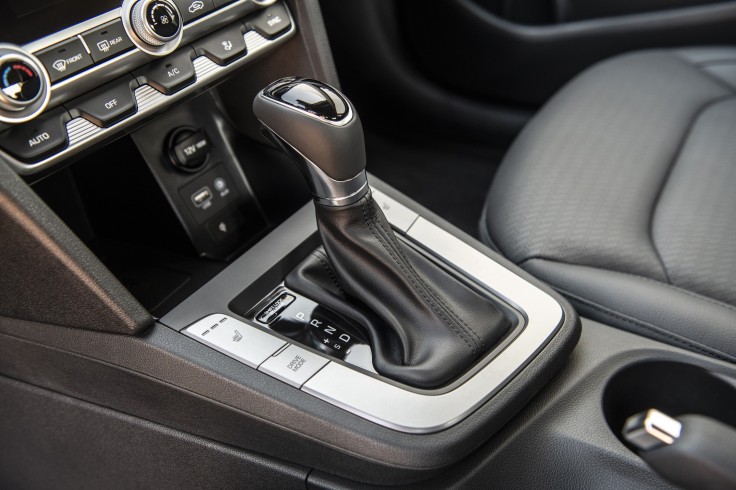 The N-Line also has a smaller 1.6-liter four-cylinder engine, more powerful than the base 2.0-liter at 201 horsepower and 195 pound-feet of torque because it is turbocharged. It comes standard with a slick, easy-shifting six-speed manual gearbox, though a dual-clutch automatic is optional.

Equipped with full basic safety equipment but few of the frills on the Limited sedan, the Elantra N had a bottom-line sticker price of $24,195, or $2,775 lower than the Limited. For any enthusiast, what’s not to like? 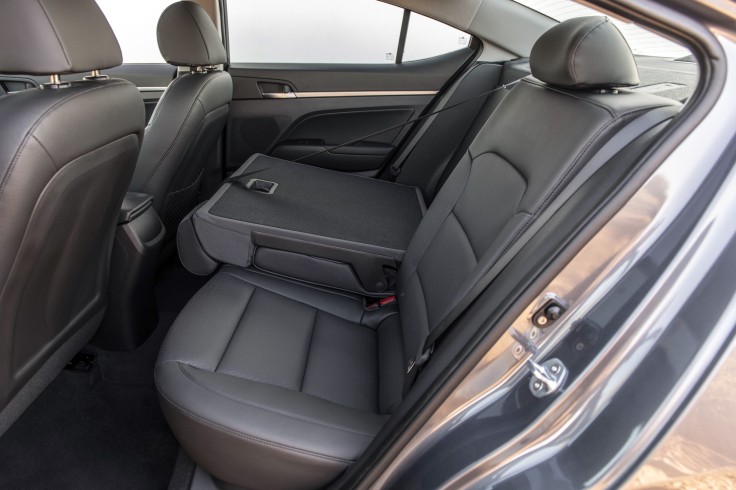 Some estimates put the number of U.S. drivers who know how to shift for themselves at something like 2%. It’s a shame because that other 98% would not experience the joy of driving the Elantra GT N-Line or, for that matter, a stick-shift Mazda3, Volkswagen GTI or Honda Civic Si.

The shift linkage of the Elantra N-Line’s six-speed gearbox and clutch action are so easy-going that shifts up and down seem to happen almost by thought control. 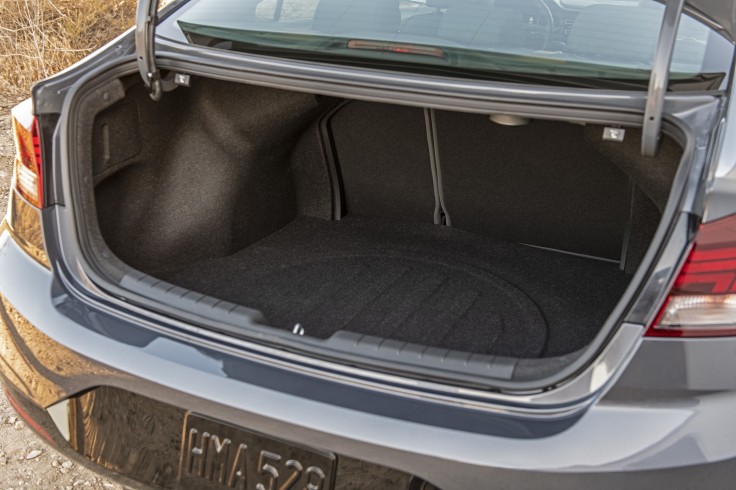 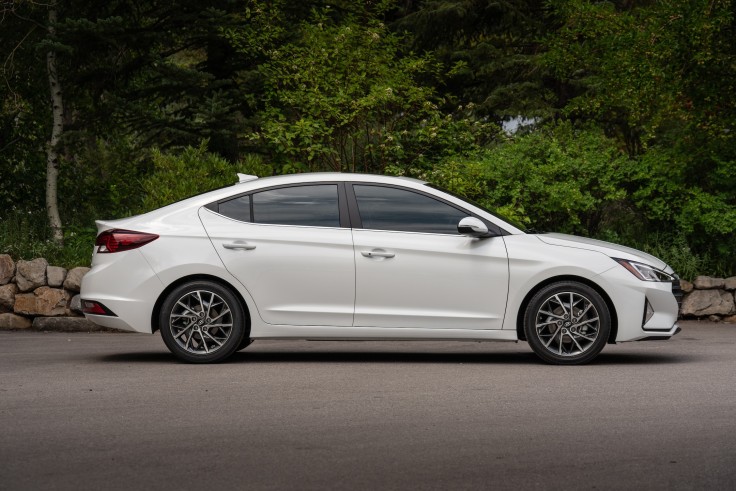