The history of the BMW 3 Series is well-known. First introduced as a 1975 model to replace the model 2002 coupe, 3 Series is a front-engine/rear-wheel drive or all-wheel drive car that has been built in various configurations over seven generations of production. There have been two-doors and four-doors, notchbacks and liftbacks, hardtops and convertibles. The 3 Series has been loved and reviled, praised and damned, both by its supporters and detractors. BMW drivers can sometimes be the punchline in jokes about rude drivers, but the brand’s longtime advertising tag, “The Ultimate Driving Machine,” has stuck for a reason – and the 3 Series has worn it well. 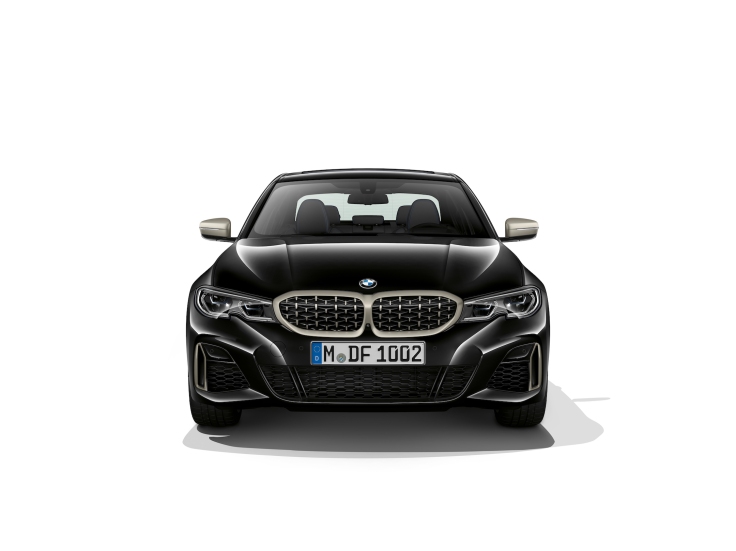 The M340i is gorgeous, for one thing. The proportions of this sedan just work, with a great profile and long dash-to-front-axle distance. The BMW signature twin-kidney grille is flanked by expressive squinting-eye LED headlights, and the car’s face is determined and confident. The sleek roofline looks windswept. The M340i does what a sports sedan must do – it looks fast standing still.

The interior is almost as successful as the exterior. Leather, polished metal trim, great textures and smart repeated hexagonal shapes bring an elegant simplicity that 3 Series has been missing in the latest generations, and a 10.25-inch touchscreen is perfectly placed at the top of the center stack. iDrive 7.0 and BMW Live Cockpit deliver all the latest tech with an intuitive interface – I never thought I’d be able to say that about an iDrive system. The 14-way power leather seats are insanely comfortable, especially for the long-legged among us, thanks to long travel and extendable thigh support, which makes a big difference on long drives.

If you’re going to keep calling yourself “The Ultimate Driving Machine,” you’d better have the goods under the hood, and M340i does. A 3.0-liter twin-turbocharged inline six-cylinder direct-injected gasoline engine sends 382 hp and 369 lb-ft of torque to the wheels via an eight-speed automatic transmission with an M Sport limited-slip differential. The M340i xDrive is the quickest of the 3 Series models, capable of going from 0 – 60 mph in 4.2 seconds on the way to a top speed of 130 mph. The EPA estimates fuel economy at 22 mpg city/30 mpg highway/25 mpg combined.

I’m sad that there’s no manual transmission available for the M340i, but it’s a sign of the times. Even among the buyers of a sporty brand like BMW, three-pedal fanatics are few and far between. The automatic is a very good one, with quick shifts and a manumatic mode accessible via paddle shifters. 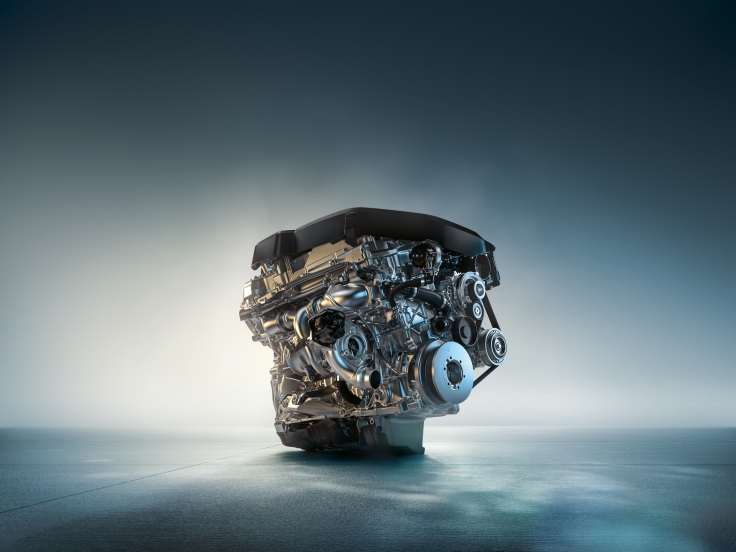 Driving the M340i is very compelling. It sounds great, feels great, and handles great. Every cloverleaf is an opportunity to feel some g-forces. Every stoplight can be an arm-stretching launch. If you need to spend a lot of time behind the wheel, M340i will reward you with constant enjoyment, and a collaboration with technology that will make your drive easier and safer. 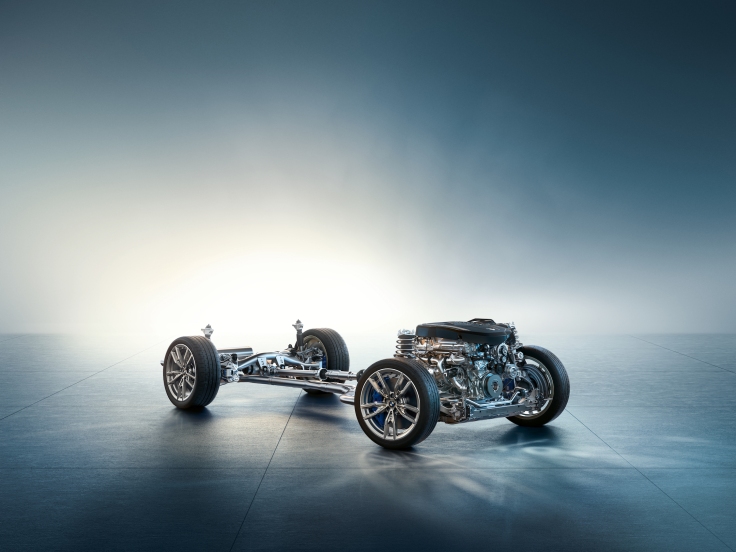 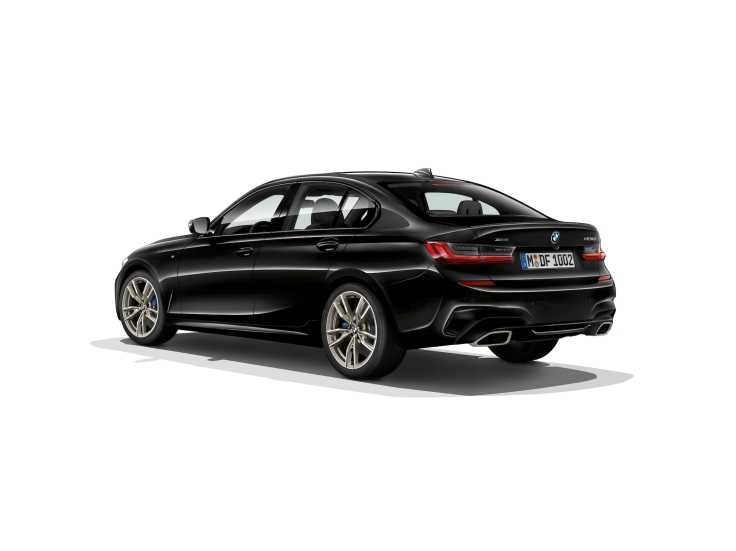 The 2020 BMW M340i xDrive shoots back into the lead. It’ll be fun to see the others try to catch up. 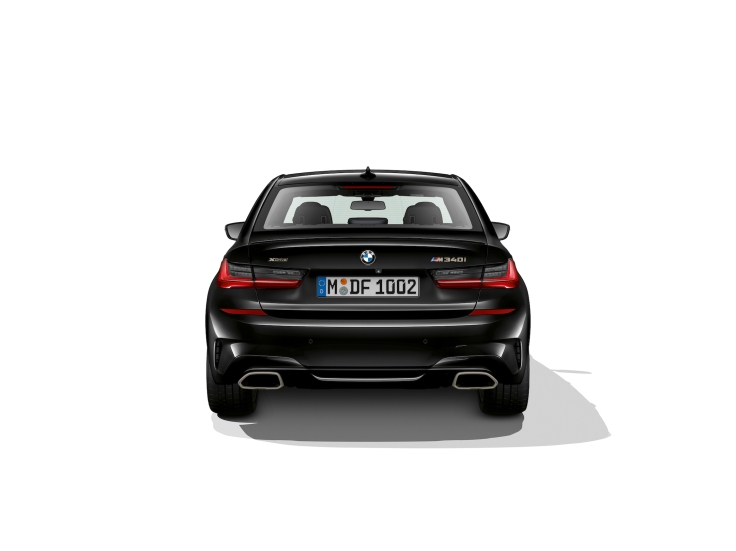