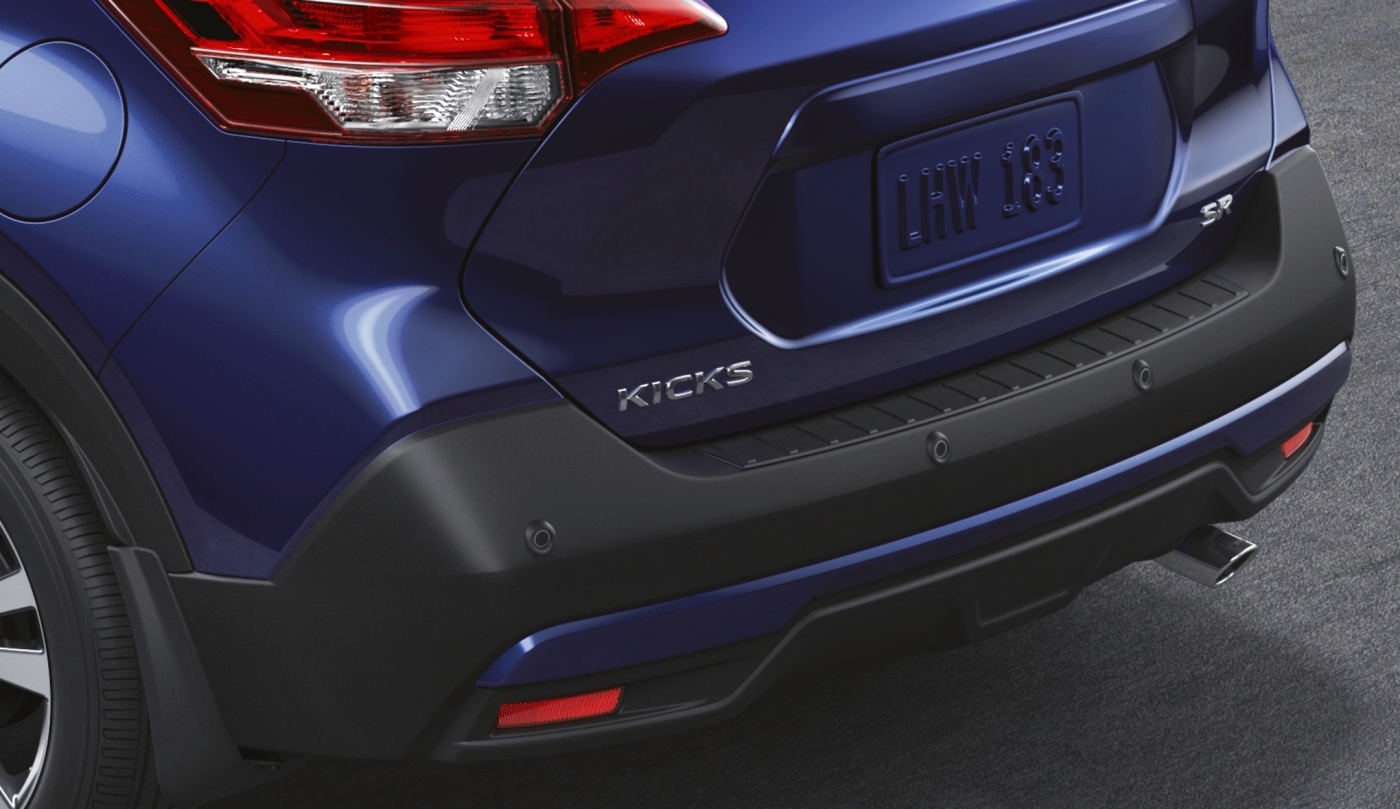 Though it’s assuredly not a virus, the 2020 Nissan Kicks can easily go viral with almost anybody. It grows on you and insinuates itself into your consciousness.

On paper, it looks fairly ordinary: a subcompact crossover sport utility vehicle of a variety that is rapidly proliferating because of practicality, fuel economy and low prices. It doesn’t have awesome power or racetrack handling, though the ride is comfortable enough. There’s space for four adults and a wee one, and a cargo area that would do justice to a limousine. 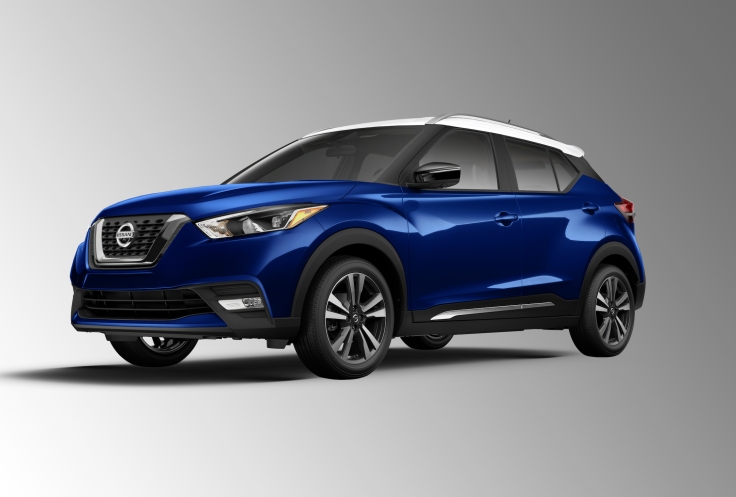 The Kicks comes with a 122-hp, 1.6-liter four-cylinder engine that delivers 114 lb-ft of torque to the front wheels through a continuously-variable automatic transmission (CVT), which uses a set of belts and pulleys to multiply torque smoothly without shift points.

CVTs, get subjected to harsh criticism because some of them are not well engineered and feel as if they are slipping while the engine’s revs build, which results in engine noise under hard acceleration. But Nissan arguably has more experience with CVTs than any manufacturer, and the Kicks’s CVT is capable and unobtrusive.

A big advantage of a CVT is its economical delivery of power. Most CVTs have fuel consumption numbers that are not only better than other automatic transmissions but superior even to manual gearboxes. The specially tuned Kicks CVT has an EPA city/highway/combined fuel economy rating of 31/36/33 mpg.

The Nissan engineers have used computer software to mimic shift points, so many drivers would be hard-pressed to discern that the Kicks comes with a CVT.

Passing power on the highway is less spunky, understandable because of the modest horsepower and torque. But the Kicks cruises nicely at freeway speeds and even is quieter than some more expensive machinery.

The tested Kicks was the mid-level SV version, which had a base price of $21,545, including the destination charge. It was nicely equipped with just about everything most customers might want.

Options included two-tone paint, 17-inch black alloy wheels and a booming Rockford Fosgate audio system (part of which stole a few cubic feet of space from the generous cargo area, rated at 25 cubic feet). The bottom line sticker price came to $24,810, somewhere around $12,000 less than the average price of a new car these days.

The Kicks competes in a growing segment of the crossover sport utility market. Though described as a subcompact crossover, its total interior space of 119 cubic feet would put it at the top of the midsize class if it were a sedan. In fact, another cubic foot of air inside would put it in the large car category like a Dodge Charger.

The breakdown of 94 cubic feet for passengers and 25 for cargo is typical of crossovers. On the Kicks it results in four comfortable seats front and back, with decent head and knee room, and a tiny fifth space, with a seatbelt, in the center-rear compromised by a floor hump and a high, hard cushion.

Out back, the cargo area is recessed like a sunken family room, though there’s enough space beneath it to accommodate a temporary spare wheel and tire. The rear seatbacks fold to expand the cargo area to 53 cubic feet, though they line up a step above the cargo floor.

Unlike some of its competitors, the Kicks is available only with front-wheel drive. Others are the Toyota C-HR, Kia Soul and Niro, and the new Hyundai Venue. If you live in an area where you must have all-wheel drive, your choices in this category are the Honda HR-V, Mazda CX-30, Hyundai Kona and the all-new Kia Seltos.