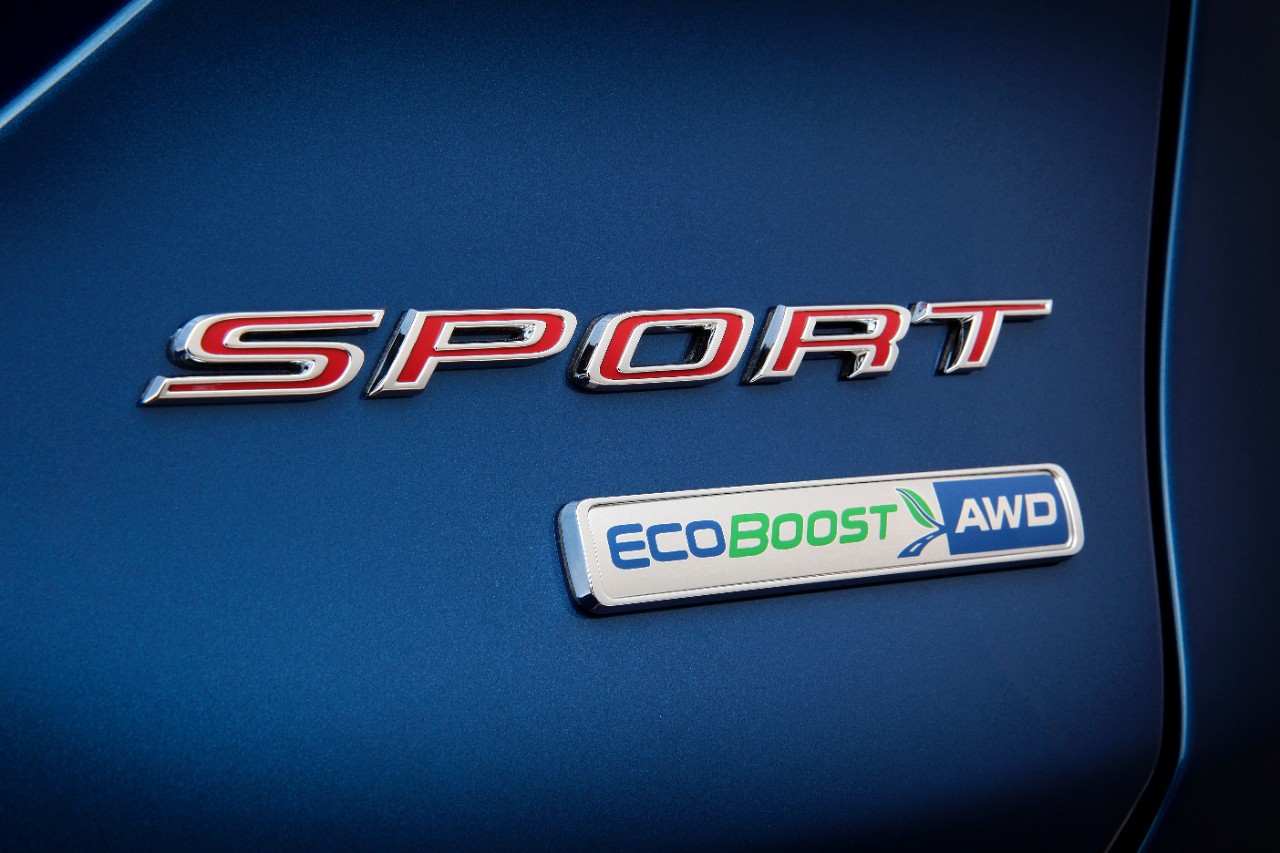 Because Ford’s forte tilts toward trucks, people sometimes forget that it builds some impressive performance cars, including hopped-up versions of standard fare like the 2017 Fusion V6 Sport.

Its hottest piece of performance machinery is the GT, a purpose-built super car that can be driven on the track or street. But it is intended for racing conglomerates or enthusiasts with mega-bucks, given its price tag north of $450,000. 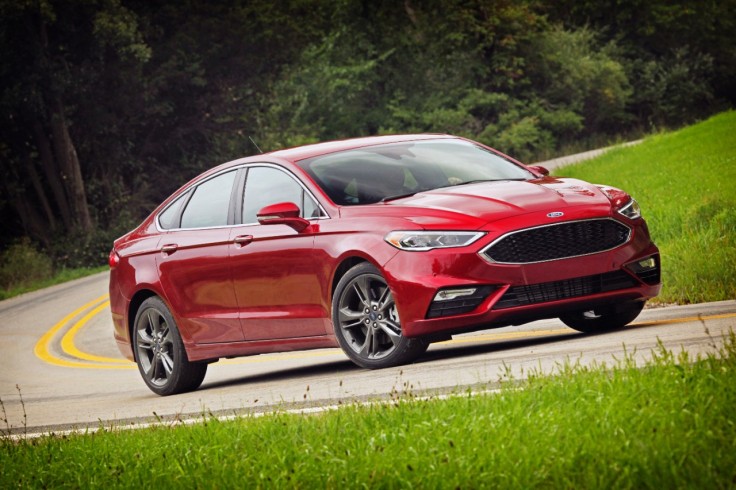 No, we’re talking here about pavement and boondocks blasters that real people can buy — or at least finance for longer than it will take to get their kids through graduate school: Things like the Ford Raptor, a monster off-road truck intended for places like the Baja 1000 in Mexico’s lower California.

Though affordable for many enthusiasts, it is rude and crude, something like the Harley-Davidson of hatchbacks. There likely are those who would appreciate a bit more refinement, which is where the new Fusion V6 sport slots in. 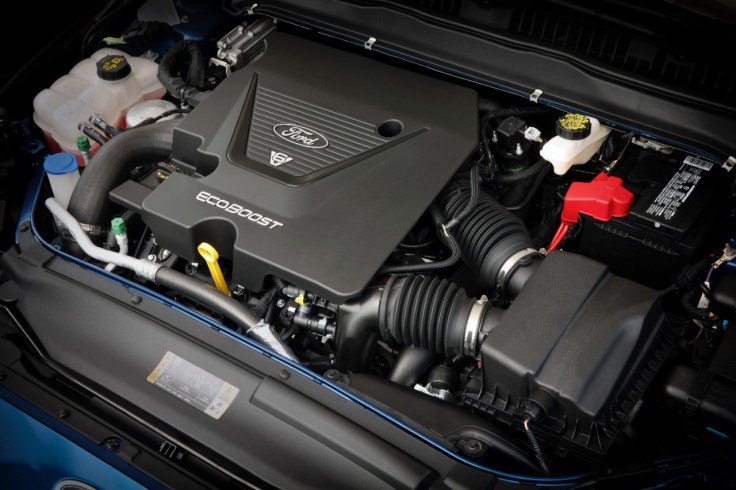 It uses the same twin-turbo EcoBoost V6 engine that also powers some versions of the Ford F-150 pickup truck, which is way bigger and heavier. In the Fusion, it delivers 325 hp and 380 lb-ft of torque funneled through a beefy 6-speed automatic transmission and all-wheel drive.

Using all four wheels to deliver power is a fine idea. Sending all that grunt just to the front wheels likely would fry those tires and result in such heavy torque steer that it would rip the steering wheel out of the driver’s hands.

Moreover, the Fusion Sport also has (guess what?) a sport mode. A simple button resides in the center of the rotary knob on the center console that controls the transmission. Select “drive” and you still can hammer the throttle to send the Fusion to 60 mph in around five seconds.

But push that S button and a bunch of things happen. The automatically adaptive shock absorbers tighten up, the steering takes more effort, the engine reacts more quickly to throttle inputs and the 6-speed automatic transmission keeps the engine on the boil by shifting at higher rpms.

If you choose, you also can use the steering wheel paddles to shift for yourself — but the system doesn’t trust you. Keep your foot in it too long and it will shift anyway to avoid triggering a power shutoff. But on up-and-down twisting mountain curves, it usually will hold the gear you select.

Even in the Sport mode, however, the Fusion has a settled and flexible ride so you can tool around the city and suburbs in comfort, thanks to that adaptive damping.

Other sport-oriented cars have selectable driving modes, so some enthusiasts might not cotton to the Fusion’s system, which packages all the good stuff in one small button. But it means you don’t have to try to figure out what you want while underway. It’s the full gorilla without distraction.

Obviously, this doesn’t come cheap. But the Fusion Sport actually is not all that expensive given its performance. The base price of the tester was $34,350, which is about average price of new cars these days. With options, it topped out at $41,350.

There’s plenty of comfort for four. But the center-rear seat, as in most sedans these days, is compromised by a hard cushion and restricted head and foot space.

A welcome safety feature that is receiving increased attention: If you inadvertently leave the Fusion Sport in “Drive” when you turn off the engine, it automatically kicks the transmission into “Park.” Some other vehicles simply roll away.

One cool thing about the Fusion Sport is that it is a stealth car. It doesn’t have a spoiler or badges that scream performance. The main tip-off is the shiny black grille with a chrome frame. But only the cognoscenti will notice that. You can surprise some lead-foots in the stoplight sprints. 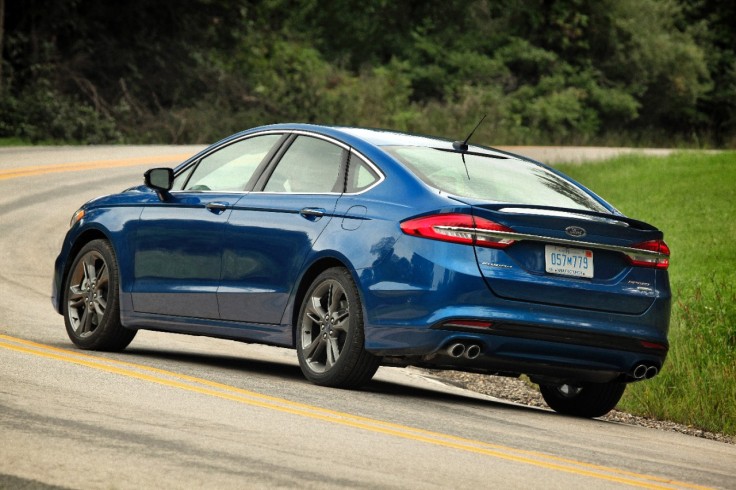 Disclaimer: This test drive was based on a loan of the vehicle from the manufacturer. It was driven by the author in circumstances similar to everyday driving by consumers.