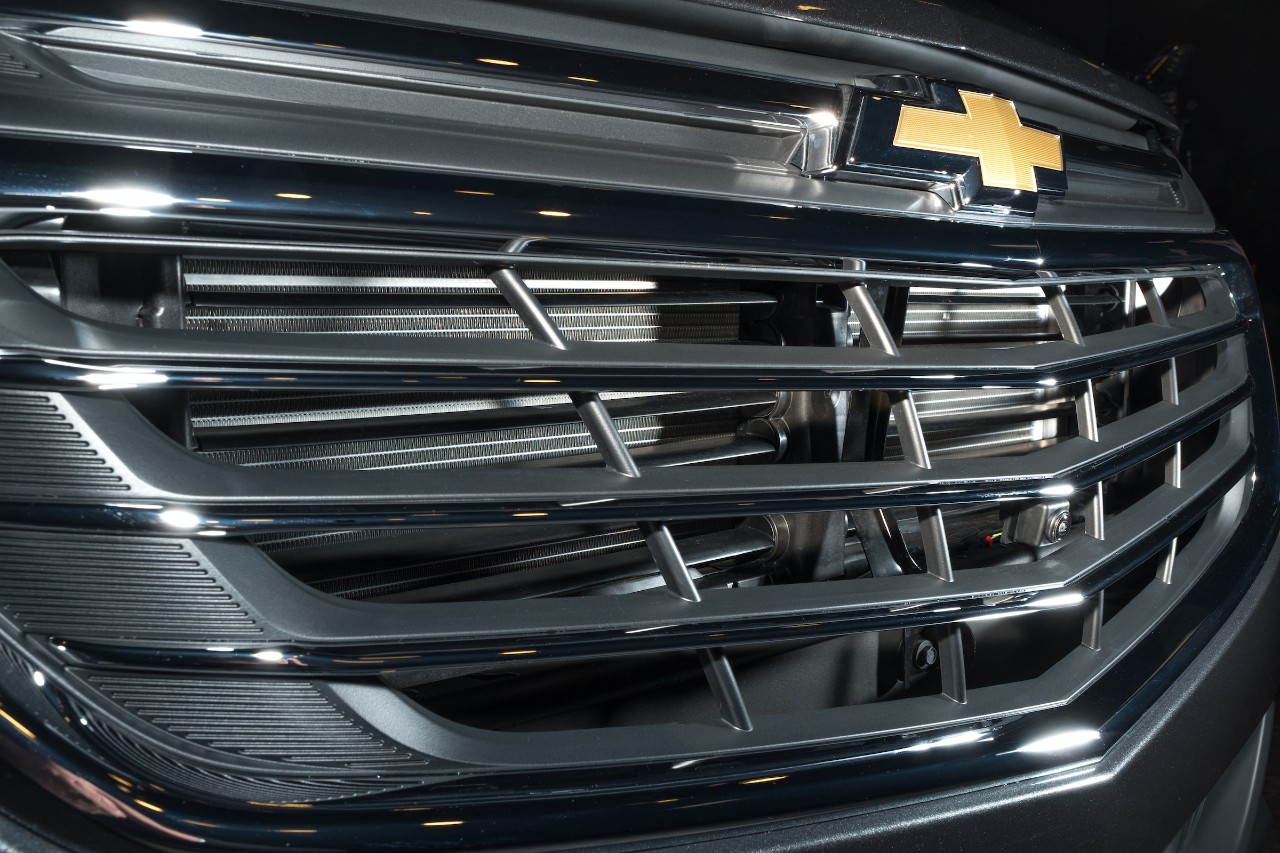 Moreover, there hasn’t been a strikeout or even an error in a string that includes the Impala, Malibu and Cruze. It is the strongest lineup that the General Motors mainstay has fielded in its history.

When it was introduced as a 2005 model, the Equinox was something of an anomaly: a bit bigger than a compact crossover like the sales-leading Honda CR-V but smaller than the midsize versions like the Ford Edge.

For 2018, it slots neatly into the compact class, which, along with its crossover brethren, constitutes the most popular vehicle configuration in the U.S. market. Compact and midsize sedans are no longer the champs.

Equinox hasn’t lost any interior space but is nearly six inches shorter and almost 400 pounds lighter than its predecessor. One result: there no longer are any six-cylinder engines in the lineup; the tested Equinox uses a 170-hp turbocharged 1.5-liter four-cylinder engine that delivers 203 lb-ft of torque. Later in the model year, a 252-hp 2.0-liter four-banger and a 137-hp diesel engine will be added.

The 1.5-liter engine — tiny by traditional measures — is used in other Chevrolets as well, including the desirable new-generation Malibu. To send the power to the front wheels or all four wheels, Chevy installs its competent six-speed automatic transmission.

Short on muscular power, the Equinox feels quicker than its sub nine-second 0-to-60 mph acceleration time. Turbo lag is nonexistent. The torque, or twisting force, is more than adequate for stoplight sprints, on-ramp acceleration and freeway lane-swapping. To enhance fuel economy, it uses a stop-start system to shut down the engine at stoplights.

Many stop-start systems tend to be annoying, restarting the engine with a shudder or with so much hesitation it feels as if the engine bogs down. That’s not the case with the Equinox. It engages instantly and smoothly, so there’s no anxiety getting a jump off the line. That’s a good thing, because the stop-start system cannot be disengaged. 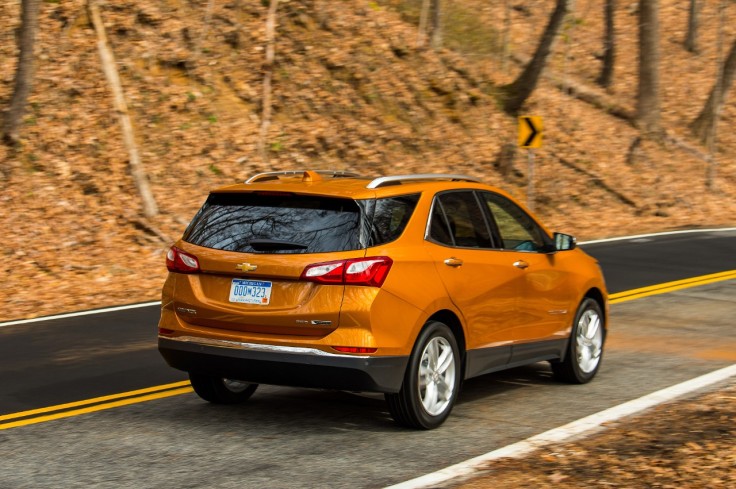 The Equinox also shines with effortless handling. There’s good grip and almost no lean around corners and it changes lanes smartly and smoothly without tossing passengers around.

Inside, the Equinox delivers generous head and knee room for five people, plus 30 cubic feet of cargo space that expands to 64 cubic feet if the rear seatbacks are folded flat. There’s also a bit of extra out-of-sight stash space under the cargo floor. A power tailgate can be adjusted for height from a button on the driver’s door.

Front seats are supportive for long-distance comfort with modest bolsters on the seatbacks to hold the torso in cornering. Outboard back seats offer full comfort and even the center-rear position, a punishing place on most vehicles, is half-way decent thanks to a flat floor and minimal intrusion of the front console, though the seat itself is flat and hard. 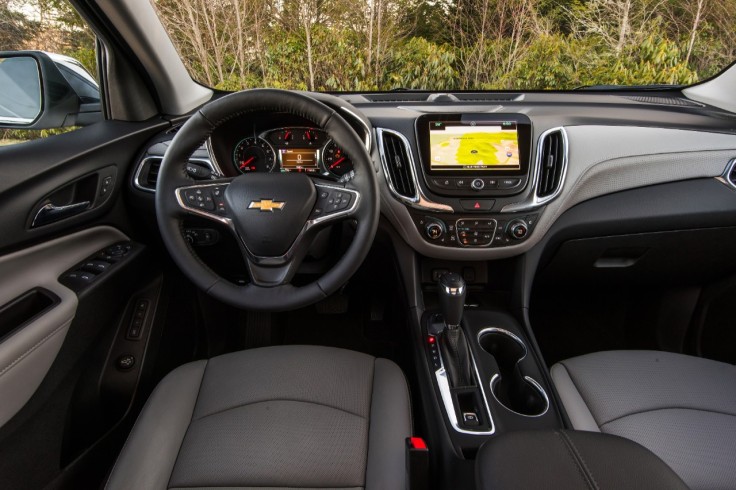 Tested for this review was the topmost Premier trim line with all-wheel drive. It’s a bit pricey for a compact crossover with a starting sticker of $35,330 and, with options, a bottom line of $39,645. However, the interior had an upscale look with quality materials and trim.

Also included was Chevrolet’s innovative teen-driving parental control, which can set speed limits and audio volume, as well as produce a report card on the teen’s behavior behind the wheel.

One critical note: If you shut off the Equinox and forget to put the transmission in “Park,” the vehicle will roll as if it is in neutral. It should automatically shift into park. However, a chime sounds and a message appears to remind the driver to shift.

On the praiseworthy side, a chime and message reminds the driver to check the back seat when the Equinox is parked. It could save a child’s life.