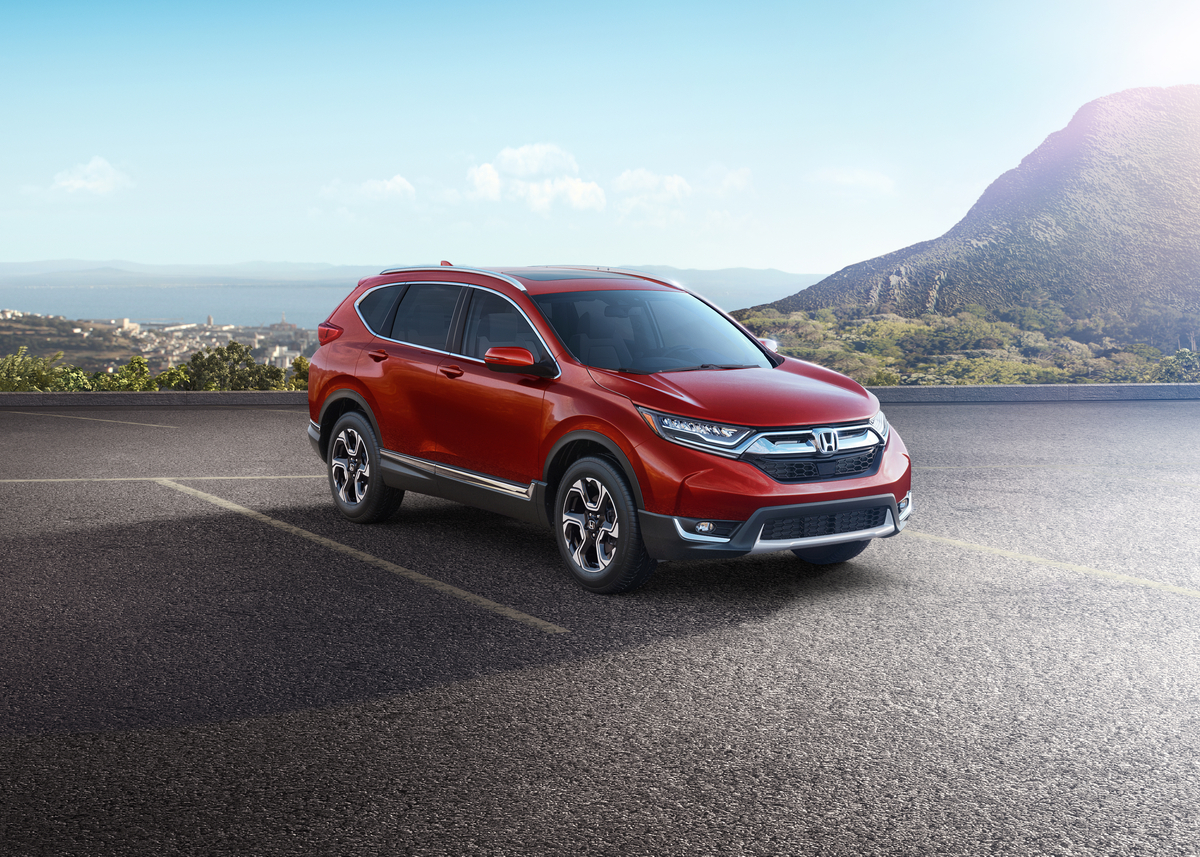 You have to squint to see it, but the evergreen Honda CR-V has been completely redesigned for 2017.

It’s the reason the CR-V, the best selling compact crossover SUV since its introduction 20 years ago, stays ahead of the game. In that time, about four million have been sold in the United States.

At first glance, the 2017 model has the same family appearance as its 2016 predecessor. But the exterior styling has a brawnier look, with prominent front fenders and grille treatments, including LEDs for daytime running lights, headlights and turn signals. 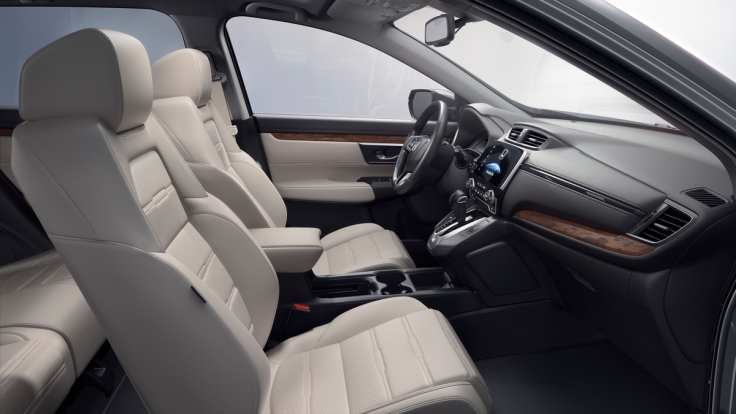 The 2017 CR-V also is bigger and roomier than last year’s model. Though it doesn’t look like much on paper – 1.2 inches longer, 1.4 inches taller and 1.4 inches wider – the stretch delivers a cabin bigger by two cubic feet.

That translates into a couple of extra inches of legroom for back seat passengers along with a flat cargo floor. With the rear seatbacks folded, it is 10 inches longer than before, or more than five feet long.

In addition, the rear seatbacks drop down with the touch of a button to provide extra cargo space. With the seatbacks up, the new CR-V has 39 cubic feet of space; drop the seatbacks and it expands to 76 cubic feet.

Honda also has made loading easier with a power tailgate that can be opened with the wave of a foot and adjusted for height when it opens. 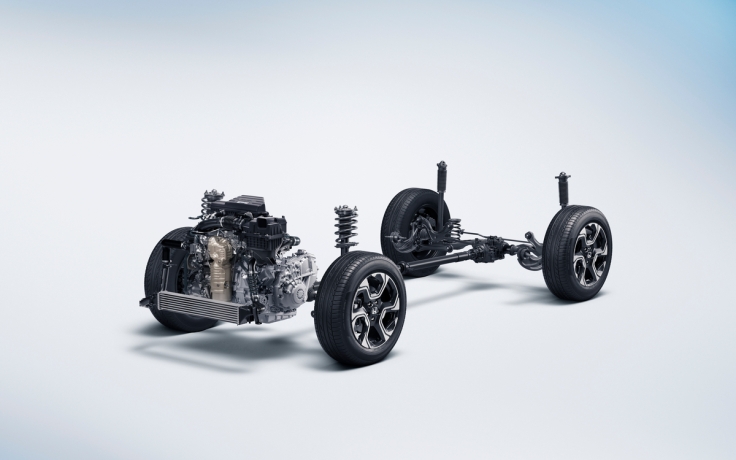 As before, the CR-V can be ordered with front-wheel drive or, for an additional $1,300, all-wheel drive. There now are four versions: LX, EX, EX-L and Touring. Tested for this review was a loaded all-wheel drive Touring model with a suggested price tag of $34,530.

All of the 2017 CR-Vs except for the base LX are powered by a new 1.5-liter turbocharged four-cylinder engine. With 190 hp and 179 lb-ft of torque, it delivers strong acceleration and confident highway passing along with exceptional city/highway/combined fuel economy of 27/33/29 mpg on the all-wheel drive version. 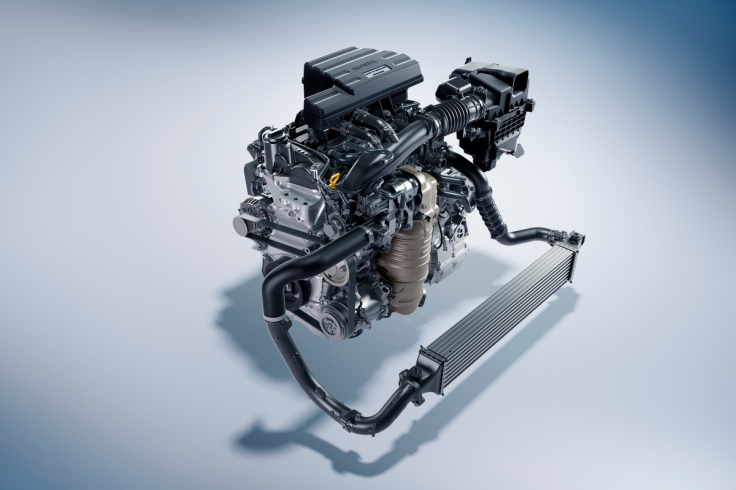 All CR-Vs get the power to the pavement with Honda’s continuously variable automatic transmission (CVT), which uses a system of belts and pulleys to vary the power ratios. Under moderate throttle pressure, the CVT accelerates smoothly without any shift points, unlike a conventional automatic.

Under aggressive throttle inputs, some CVTs sound as if the transmission is slipping as the engine revolutions build, which annoys some drivers. Honda finesses that with its G-design shift logic. Depending on conditions, it can provide up to seven distinct ratios to mimic a conventional automatic. There’s also a sport setting on the shifter that delays upshifts to provide stronger acceleration.

On the highway, the tested CR-V delivered steady straight-line motoring with a solid steering feel. Around curves, it flatly obeyed the driver’s steering wishes.

Thanks to other structural and sound deadening enhancements, the CR-V also cruises serenely with little intrusion of wind, mechanical or road noises. The front seats and outboard back seats provide solid support and comfort for long distances. Unfortunately, as in most vehicles, the center-rear passenger must sit on a perch instead of in a well-shaped seat.

Even the base LX model comes with a decent level of equipment, including automatic air conditioning, active noise control, Bluetooth connectivity, Pandora radio compatibility, cruise control and a rear-view camera. But you must step up to an EX if you want SXM satellite radio.

An interesting feature on EX and above versions is “walk-away door locks.” When the driver gets 6.5 feet away with the key fob and there are no other keys inside the CR-V, the doors lock automatically.

The CR-V competes against such stalwarts as the Toyota RAV4 and Ford Escape. With the 2017 improvements, it appears to have the bones to maintain its sales lead among crossover SUVs, which currently are the most sought-after vehicles on the market.