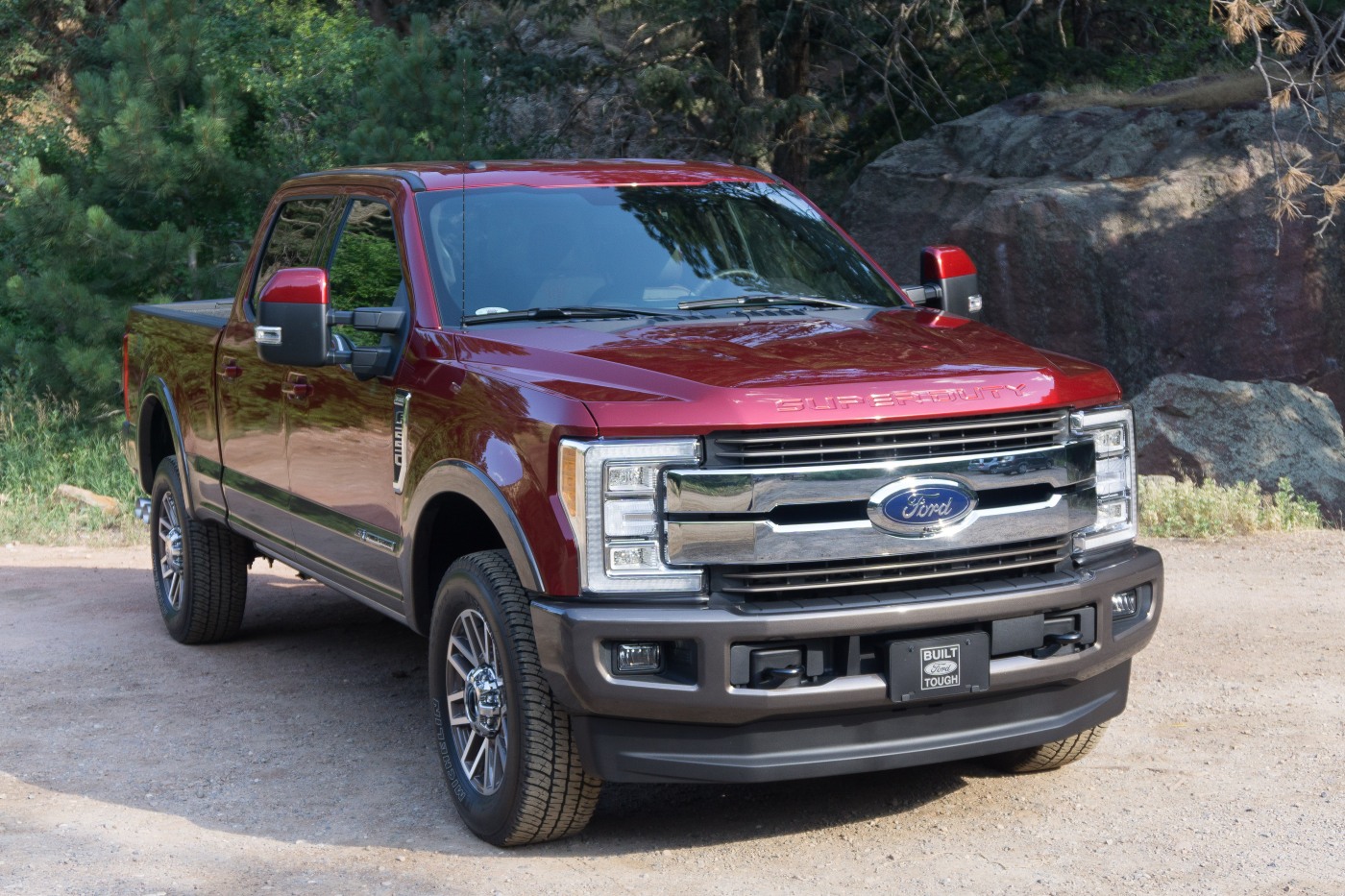 One of the most interesting statistics that I heard from Ford during a recent launch event in Denver, Colorado was that 90 percent of Super Duty owners use their trucks for towing. At first, I balked at this figure. How could that be true? But then I considered the truck’s capability, and realized that it made sense. If you’re not going to be towing, or if you only tow a light load, an F-150 or competitive light duty truck is robust enough, and you’ll get a better ride on a day-to-day basis when you’re not towing.

The gap has narrowed between F-150 and Super Duty (F-250, F-350 and F-450), however. The new Super Duty now has the same cab as the F-150, and a much better suspension system than before. The ride is better, and the available creature comforts are very similar.  Super Duty doesn’t punish you with a pogo stick ride when unladen, and new steering enhancements have improved low-speed handling significantly.

I wouldn’t be surprised to see more Super Duty trucks on the road as daily drivers and lifestyle vehicles in the future. 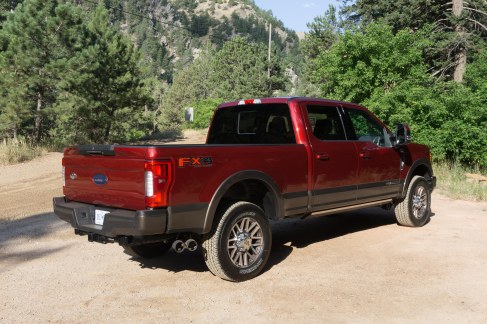 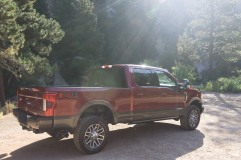 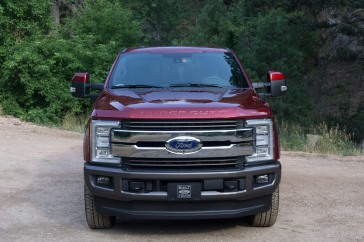 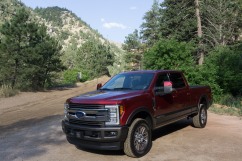