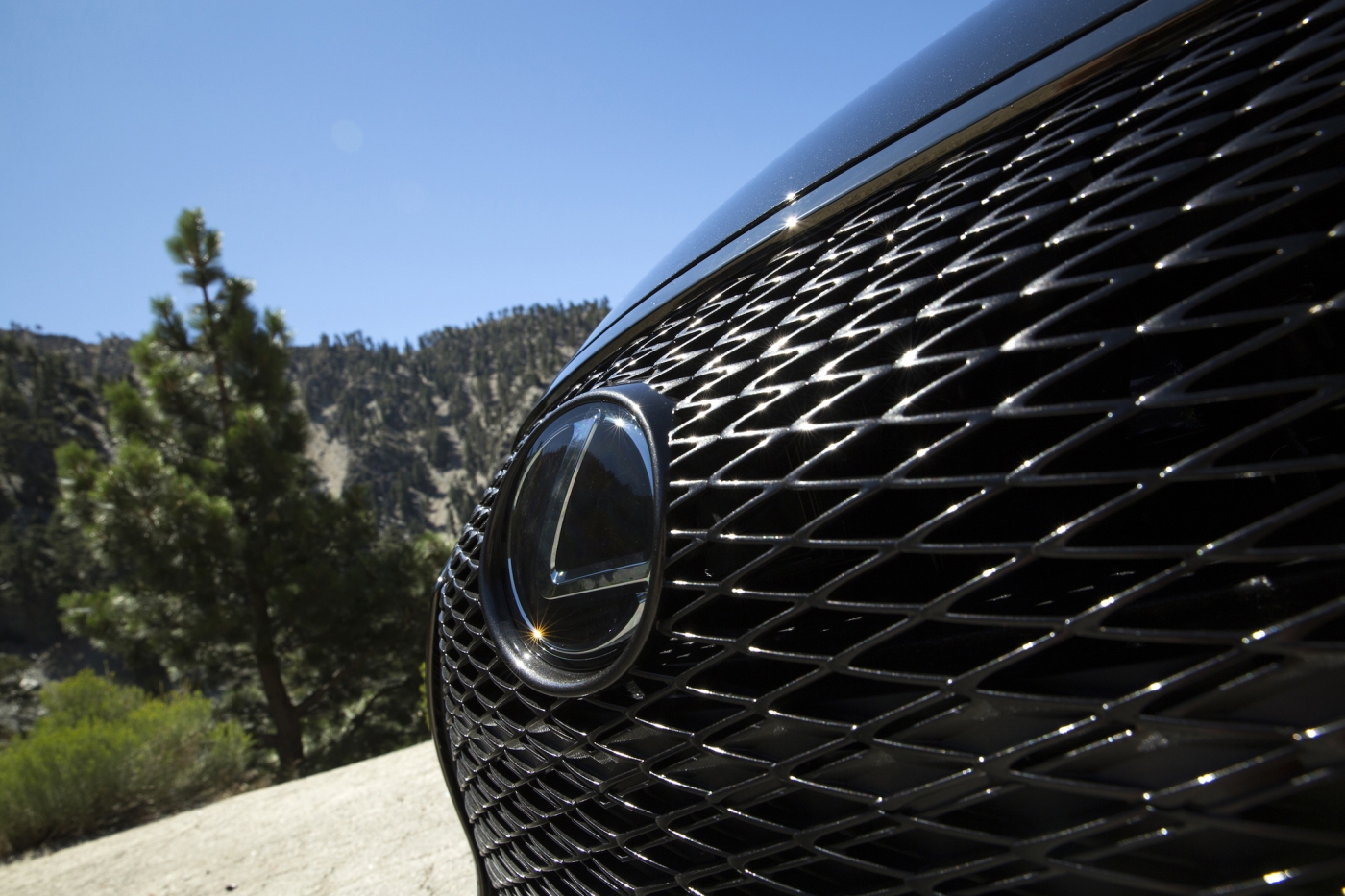 It was an arresting bright yellow. But the 2019 Lexus RC300 F Sport probably should have come in salmon orangey-pink because, like the tasty fish that battles to procreate, it is swimming upstream.

This Lexus, from the upscale division of Japan’s Toyota, is a sports coupe outfitted like a luxury car. But it is a type that is falling out of favor in an era when almost every luxury manufacturer, Lexus included, is laser-focused on crossover sport utility vehicles. Bentley, with the Bentayga, and Rolls-Royce, with its Cullinan, sell crossovers. Aston-Martin has shown a concept.

It’s not convincing. The RC300 F Sport is a pleasant conveyance but not what many would consider to be a high-performance car. Though other versions are available with a choice of two V6 engines of 260 and 306 hp, the test car came with the base turbocharged 241-hp four-cylinder engine with 258 lb-ft of torque. 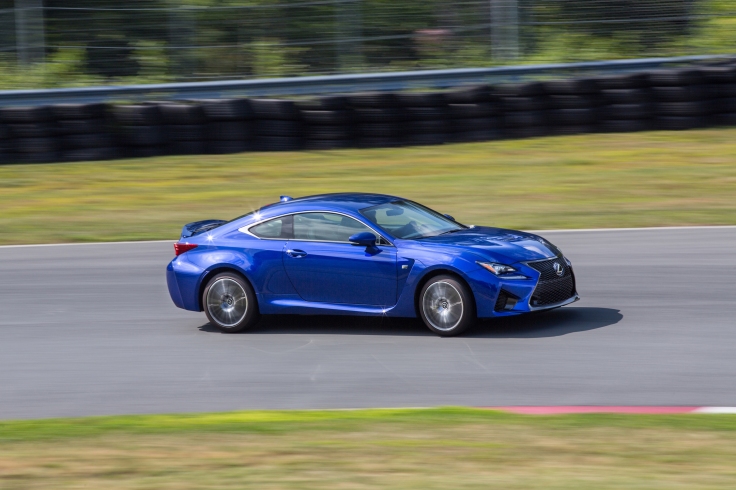 Power gets to the rear wheels through an eight-speed automatic transmission. It’s enough to romp to 60 mph in the neighborhood of seven seconds so you won’t be embarrassed in the stoplight sprints. But it’s best to think of the RC300 F Sport as a comfortable boulevardier.

On the road, especially in the cut and thrust of commuter traffic and short spurts on freeways, the RC300 shines with a responsive throttle and comfortable ride, unexpected in a subcompact car. The steering is responsive with tactile feedback, and the adaptive suspension system keeps the wheels planted in cornering and straight-line cruising.

Though rear-wheel drive usually is the choice among enthusiasts for handling prowess, customers in areas with nasty weather might choose all-wheel drive. In the F Sport trim, that tacks on an extra $2,930 but it also includes the 260-hp V6 engine. However, the all-wheel drive version uses a six-speed automatic transmission in place of the eight-speed.

Though there are seats for four, the RC300 F Sport basically is what used to be called a plus-two — essentially a two-seat sports coupe with two vestigial back seats installed mainly to reduce insurance premiums.

The RC300’s back seats look comfortable enough but there’s no space for knees and feet unless the front seats are adjusted full forward. But that, of course, wipes out any space for the folks in the front seats. Also, the fastback coupe styling results in a small trunk of just 10 cubic feet — again, probably enough for luggage for two. So think of the back seats as a convenient place to toss purses, small backpacks and cantaloupes.

Though it’s a relative youngster with just five years on the market, the RC300 shows some gray hairs. The test car had a base price of $48,885 and, with options, topped out at $53,580. Yet it still used an old-fashioned step-on parking brake instead of one of the new switch-controlled electronic brakes.

Moreover, the console-mounted touchpad, which controls infotainment and other functions displayed on the center screen, is imprecise and difficult to master. It’s not the sort of convenience that you want to be fiddling with while driving. Get the adjusting done before you drive off.

Despite its relatively tame power, the RC300 F Sport doesn’t  lack chops. It has the adaptive variable suspension system with a half-dozen driver selectable drive modes, ranging from Eco to Sport Plus, snow and custom. The front seats are supportive, heated and ventilated, and well-bolstered for spirited driving on curvy roads.