With “electrification” gaining in the automobile industry, Subaru returns to the fray with its 2019 Crosstrek Plug-in Hybrid crossover sport utility vehicle.

It’s doubtful that anybody in the business seriously believes that all-electric cars will be anything more than a blip on the sales charts any time soon. But there’s a sensitivity to the growing conviction that fossil fuels eventually will go the way of the dinosaurs. 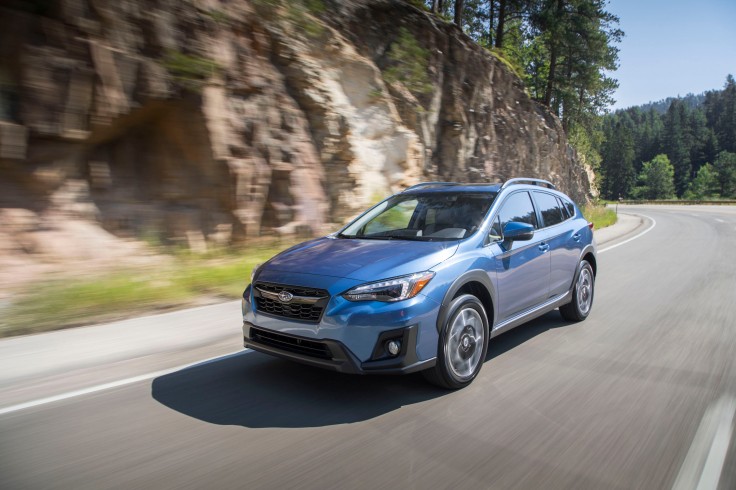 So, manufacturers are producing increasing numbers of hybrids and plug-in hybrids as the bridge to the future. Of the two, hybrids make the most sense. They operate on gasoline and electric power, working in tandem automatically. The best example is the popular Toyota Prius, which has had U.S. sales of more than 1.6 million since its introduction in 1997.

Plug-in hybrids deliver the option of running on electricity exclusively. But the range usually is short and the plug-ins are more expensive than gasoline models or hybrids.

The Crosstrek Hybrid is a prime example. It plugs in easily with a port over the left-rear wheel. On a 220-volt charger, it takes about two hours to charge the battery, which intrudes into and takes about five cubic feet out of the rear cargo area. If you plug into a standard household 110-volt outlet, it takes about five hours.

Either way, you will get an honest 17 miles of electric driving. But getting that range takes a delicate foot on the throttle. Punch the pedal to pass another vehicle or get up a hill and the gasoline engine fires up automatically. It shuts down once you get back to feather-foot driving.

This is Subaru’s second foray into the hybrid world. Its first, the XV Crosstrek, was marketed from 2014 to 2016. It used a small, 13-hp electric motor integrated into the transmission to provide an assist to the gasoline engine.

The 2019 Plug-in is way more sophisticated. With Subaru’s standard offering of all-wheel drive on all of its models except the BRZ sports coupe, the Crosstrek incorporates two electric motors to augment the 2.0-liter horizontally-opposed four-cylinder engine, sometimes also called a “boxer” or “flat” engine.

Boxers, used exclusively by Subaru and in some Porsche models, have the cylinders lying flat on both sides of the crankshaft, unlike conventional engine designs with cylinders standing upright or leaning in V or W configurations.

The Crosstrek’s hybrid system makes 148 hp, slightly less than the 2018 gasoline model’s 152 hp. But with the electric motors it has 149 lb-ft of torque compared to 145 for the gasoline-only engine.

The electric motors, which produce instant torque, make the Crosstrek Plug-in feel lively and quick off the line. Of course, if you get your foot in it for maximum acceleration, the gasoline engine also gets in the game. With the lower center of gravity afforded by the boxer engine, this Crosstrek handles capably and tracks steadily in a straight line. 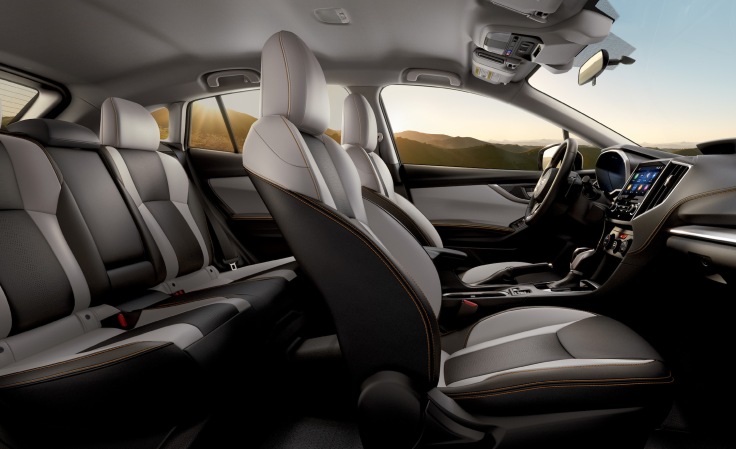 The EPA rates the Crosstrek Plug-in at 35 mpg in combined city/highway driving on the gasoline engine only. In overall hybrid driving the combined rating is 90 mpgE.

Assuming you could actually achieve the hybrid’s 90 mpgE you would use about 167 gallons in a year of 15,000 miles of hybrid driving. At $4 a gallon, it would take more than 11 years to recoup the additional cost of this Hybrid.

That said, there is an environmental cost to consider. Using the 35 miles to the gallon number for gasoline driving, you would burn 429 gallons over 15,000 miles, or about 4,720 gallons in 11 years. Let your conscience be your guide.