Los Angeles, Calif. —Volkswagen and Volvo appeared as the Yin and Yang of Automobility LA, the curtain raiser for the annual Los Angeles Auto Show.

Volkswagen displayed a block-long clutch of 36 museum-quality and new Bugs dating from the early years after World War II until the 1970s, as well as to honor the final passing of the beloved Beetle. The 2019 models — a coupe and a convertible — are the last.

Volvo, on the other hand, staked out a large and almost empty space, bragging that it was a world first at the LA Show without a single car on the stand. The point was to demonstrate Volvo’s vision of what the future car might be. More on that later.

The two unusual efforts by the manufacturers summarized the multiple-personality character of this year’s show, as when Honda unveiled the Passport crossover alongside its new Talon, a side-by-side off-roader. The show runs through Dec. 9, 2018.

Another major effort: With the backdrop of a tiny house powered by a Nissan Leaf electric car, the company crammed a half-day of big picture views by knowledgeable speakers and panels on the future of what it calls Intelligent Mobility, with the goal of zero emissions and zero fatalities.

The discussions by the experts of a motorized electric future, adaptive technologies and innovations would fill a fat magazine. But it all seemed more of an altruistic education forum than a typical auto show sales pitch.

One example: a “fireside chat” about, and rides on, Lime Scooters, one of the companies producing the electric scooters that seem to be popping up everywhere in urban America as an alternative to standard and powered bicycles, skateboards, roller blades and Segways.

One intriguing notion: When self-driving vehicles are perfected and widespread—still a long way off—it could solve parking problems. Your car would drive you to the supermarket or store, drive itself back home and then return to pick you up.

For those interested, most of the information and discussions can be found at #NissanFuturesLA, @NissanUSA, @Nissan Electric and Nissan USA on Facebook.

To enhance that, stroll with us as we mosey through the LA Auto Show, including the Technology Center, which consisted of a very large tent covering a side street and a lineup of food trucks that served different ethnic breakfasts to assorted journalists and hangers-on.

The breakfasts were so-so but the array of old Volkswagens could bring tears to the eyes of the guys and gals who had never owned one but wished they had. It seemed as if anyone who ever had a Type 113 Standard or other Bug felt a personal connection to what one book called “Small Wonder.”

Walk to the South Hall at the Convention Center and pass Audi, Lincoln, Acura and Infiniti. Turn right into empty space with Volvo signs. What happened? Had the vehicles been in accidents?

Nope. At the back was an alcove with a small open pod for four people with reclining chairs and a table in between.

It was a mockup of the passenger area of a future self-driving automobile: no steering wheel, controls or instruments. Simply a quiet, climate-controlled space for relaxation and transportation.

Without an engine or wheels, this Volvo wasn’t going anywhere. But it wasn’t alone. Over in the West Hall was a large area for Fiat Chrysler Automobiles, which included a customized Dodge Challenger, bright red, with no top and, instead of wheels, skis underneath.

This was a whimsical vision of the high-tech future of Santa Claus’s sleigh on Christmas Eve and Day, delivering gifts to millions of kids around the world.

But this one wasn’t going anywhere either. With no way to get that 800 horsepower to the ground — or snow — it looked as if Santa needed to hook up Dasher, Dancer, Vixen and the others anyway. The Dodge Boys had thoughtfully provided tow hooks on the skis.

There were several other head shakers. Kia displayed a version of its high-performance Stinger — except that it had right-hand drive and the colors of the Queensland, Australia, Police Service. Interesting but not many potential sales here.

Another was the humongous Karlmann King, looking something like a stealth bomber with a matte gray paint job, angled body panels everywhere and, at $2.2 million, billed as the world’s most expensive SUV.

There were plenty of more conventional machines as well, including a Hyundai Nexo, sitting almost unnoticed in the crowd as Hyundai did a glitzy introduction of the Palisade, its new midsize three-row SUV. The Nexo is a hydrogen powered SUV, not introduced yet.

Over at Hyundai’s sister company’s stand, Kia rolled out its version of the Palisade, called the Telluride. But it focused most of the presentation on the latest version of its quirky and popular Soul.

And Nissan was not completely altruistic. It used the LA Auto Show to introduce its new Murano Crossover and Maxima sports sedan, which of course it would like to sell in very large numbers. 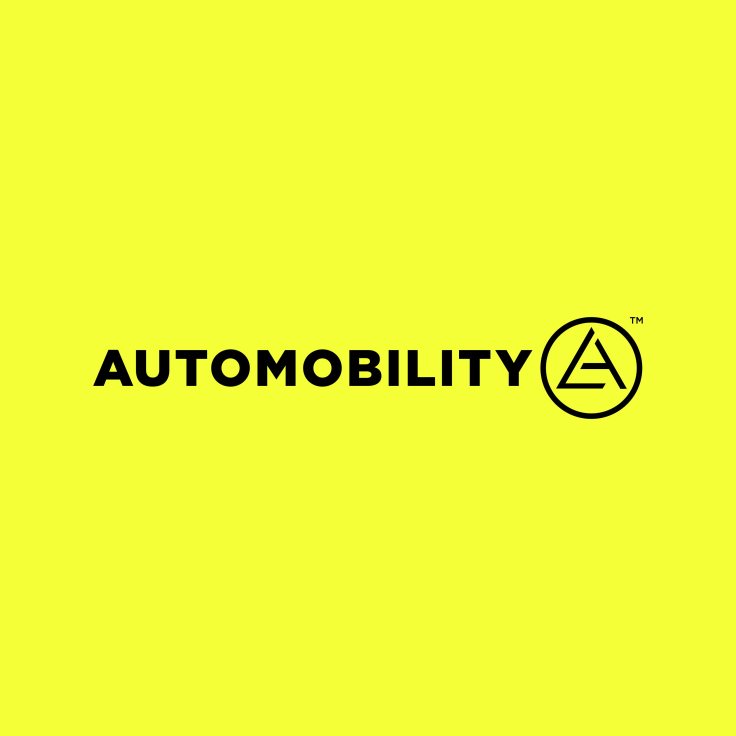