With its groundbreaking new engine, all-wheel drive and other enhancements, the 2019 Nissan Altima bolsters the Big Three of Japan’s in-your-face challenge to the surging popularity of crossover sport utility vehicles.

Chevrolet, Ford and Fiat Chrysler of the USA are in the process of eliminating sedans from their lineups, betting on pickup trucks, sport utility vehicles, crossover SUVs and small numbers of sports cars as the wave of the future. 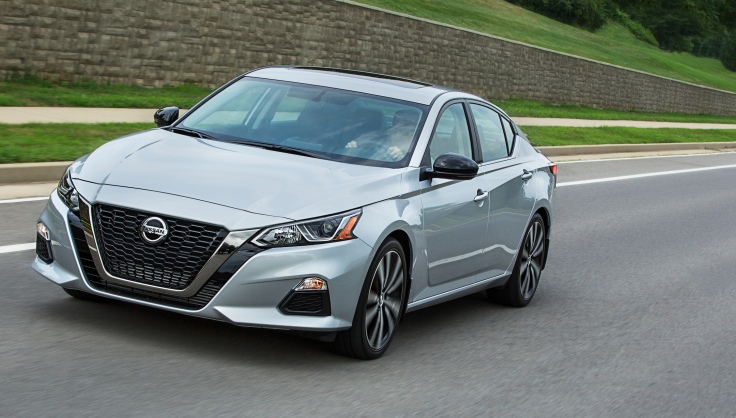 At the same time, Japan’s Toyota, Honda and Nissan are rolling out new and more desirable midsize sedans to continue offering full lines of vehicles. The Toyota Camry and Honda Accord were all-new for 2018 and now Nissan joins them with the 2019 Altima.

The company argues that sedans are far from becoming museum pieces. According to Nissan’s research, the annual U.S. market includes six million sedans, with two million of those midsize. That’s about 35% of the 17 million cars and light trucks sold in 2017.

Moreover, the company is targeting young professionals and calculates that 44% of generation Z customers (born between 1995 and 2010) intend to buy sedans while 18% will choose two-row SUVs and crossovers, and 11% will pick three-row crossovers and SUVs. 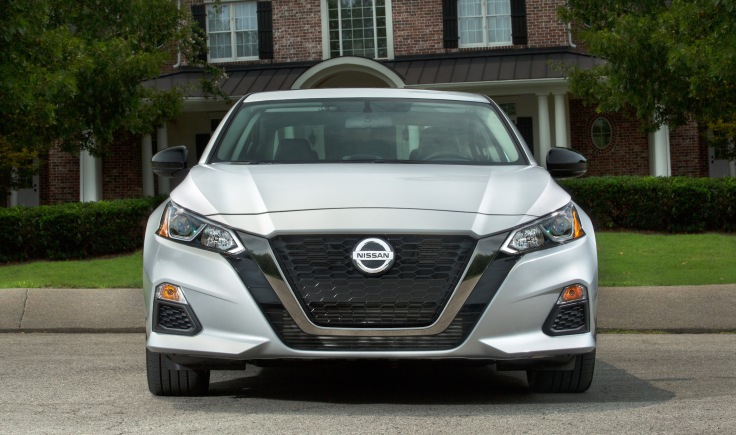 The numbers are different for generation Y millennial intenders (born between 1980 and the end of 1994), with 30% ripe to buy sedans, 27% two-row and 18% three-row SUVs and crossovers.

With such rosy assumptions, it’s no surprise that Nissan loaded the new Altima with its biggest investment in new basic architecture in the last 20 years and its highest-ever investment in a new powertrain, including two new engines.

The most radical, state-of-the art engine is the all-new 2.0-liter turbocharged four-cylinder with variable compression, called the VC-Turbo. It’s a world first in a production car. The technology continuously changes the engine’s compression ratio while underway anywhere from 8:1 for high performance and 14:1 for maximum efficiency.

The VC-Turbo makes 248 hp and 280 lb-ft of torque while delivering city/highway/combined fuel economy of 25/34/29 mpg on regular gasoline. Power gets to the front wheels via Nissan’s continuously-variable automatic transmission (CVT). The VC-Turbo replaces the Altima’s previous 3.5-liter V6 engine.

Though the VC-Turbo is the star, there’s a second new engine — a naturally aspirated 2.5-liter four-cylinder that is expected to power the highest number of sales of the new Altima. With direct fuel injection, it makes 179 hp and 180 lb-ft of torque. 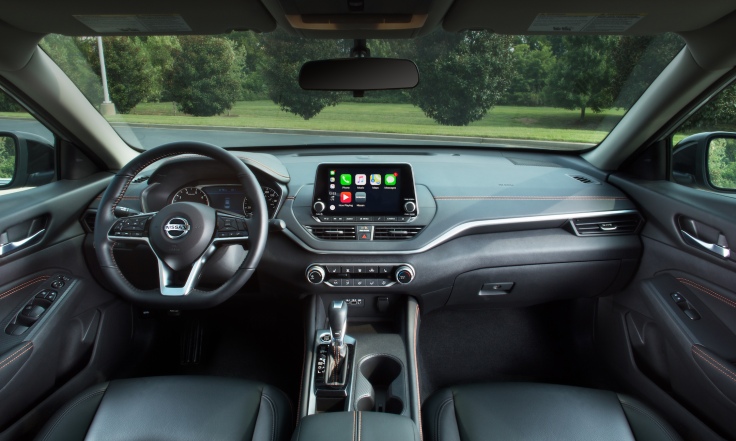 Fuel economy varies depending on the engine and trim level. There are five trim levels with the 2.5-liter engine: S, SR, SV, SL and Platinum. With the VC-Turbo there are three: SR, Platinum and Edition One. The last is a special introductory model limited to 3,900 copies.

Driven for this review were an all-wheel drive 2.5-liter Platinum and the front-drive VC-Turbo SR, with the focus on the latter with its all-new variable compression technology. The 2.5-liter had an EPA city/highway/combined fuel consumption rating of 25/35/31 mpg; the V-Turbo SR was rated at 25/34/29.

Both versions displayed robust acceleration and secure handling, though the 3.5-liter exhibited a bit of body roll in rapid cornering. The V-Turbo was quicker off the line with sharper moves on twisting roads. Both were quiet cruisers though the VC-Turbo engine was a bit raucous under hard acceleration.

Nissan’s Intelligent CVT exhibited little of the droning and feeling of slipping exhibited by other CVTs as engine revolutions build. For years, Nissan has focused intensely on CVT development and builds some of the better units. 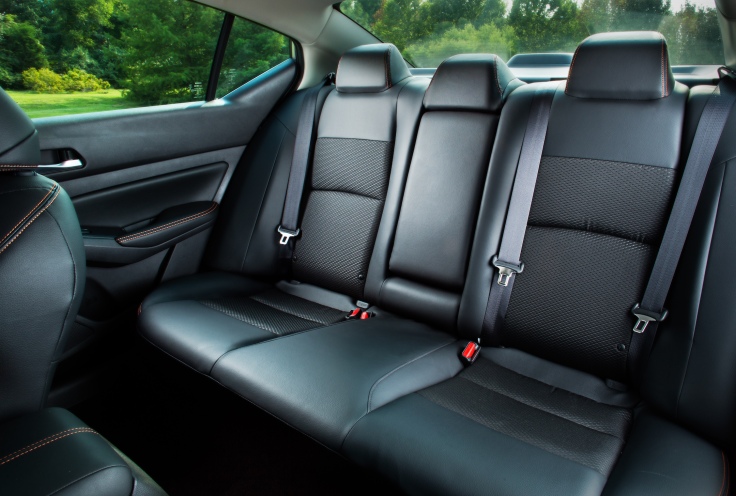 With Nissan’s so-called zero gravity seats and a supple ride, the new Altima is a serene cruiser. Front seats are supportive and long-distance comfortable. Outboard rear seats have plenty of knee and headroom, and even the center-rear position is spacious with a truncated but resilient cushion.

The new Altima is longer, lower and wider by one inch than its predecessor, though the flowing styling does not affect interior space.

Nissan has made what it views as a rational choice by investing in the Altima. With sales of 5.7 million overall and 254,996 in 2017, it continues in the top three in sales of midsize sedans. You could call it the company’s bread, butter and jam.