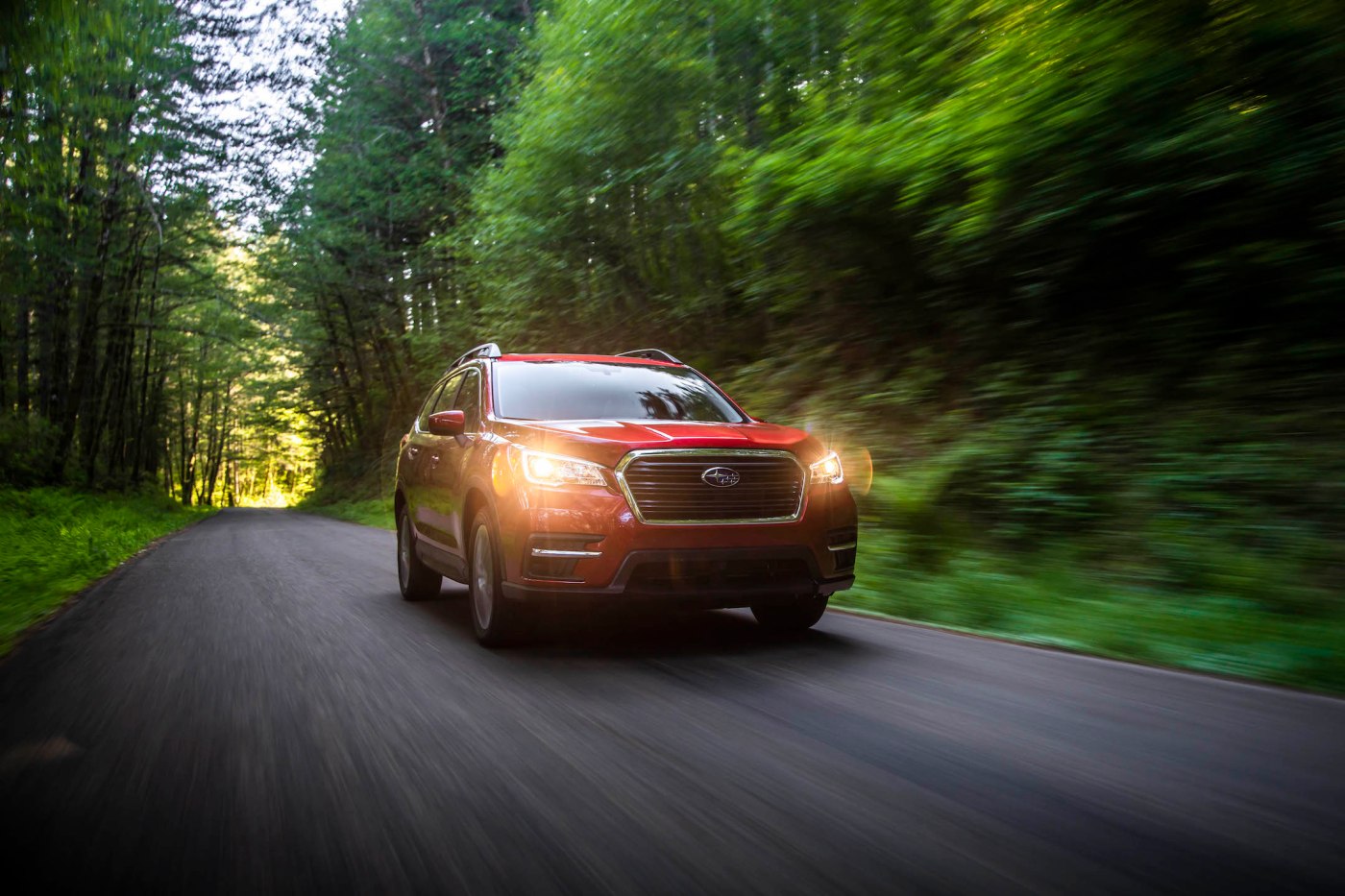 You make a flavorful confection without a tasty topping, so you lose customers. Subaru faced that dilemma and whipped up the 2019 Ascent to top its lineup of cars and crossover SUVs. 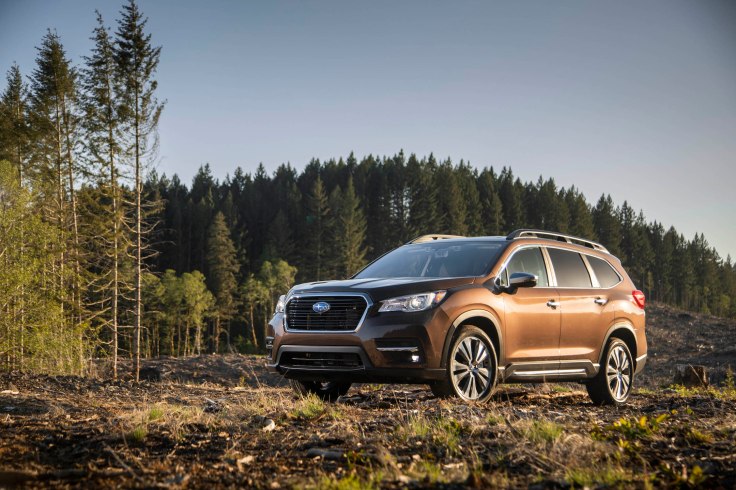 The Japanese company, enjoying steady popularity, found that customers with growing families were fleeing. It had the Outback, originally a station wagon converted to a crossover; the Forester and smaller Crosstrek crossovers; the Legacy and Impreza sedans; WRX and WRX STI sport sedans, and the BRZ sport coupe.

But none could carry more than five passengers. Customers with a couple or more kids, as much as they liked Subaru — especially its “love” advertising — went looking elsewhere.

The company tried to accommodate more passengers with its 2004 Tribeca, a seven-passenger crossover. But it was cramped, sales were lousy and it was unceremoniously dropped in 2014.

Now comes the all-new Ascent, the biggest-ever Subaru, with both seven- and eight-passenger configurations. More than that, however, it is stocked with inventive and imaginative features that prompted one Subaru official to describe the Ascent as the “perfect family hauler” and the top-line Touring “the kitchen sink” model.

One item is an inside rear-view mirror that, with the touch of a lever, switches from mirror mode to a rear-facing camera. That’s for when you load up the back with so much vacation stuff you can’t see out of the rear window. Like others of this kind, the camera view can confuse a viewer’s depth perception but at least it gives an unobstructed view of what’s behind.

The base model comes equipped for eight passengers, with a second-row bench seat. Premium and Limited trims offer a choice of seven- or eight-passenger seating with no price difference. The Touring model comes only as a seven-passenger with second-row captain’s chairs.

Some notables: Like all Subaru vehicles (except for the rear-drive BRZ coupe), the Ascent has standard all-wheel drive, motivated by a horizontally-opposed 2.4-liter four-cylinder engine that makes 260 hp and 277 lb-ft of torque. Also called a boxer or flat engine, it is similar to those that powered the famed Volkswagen Beetle. Subaru now is the only car company that uses boxers exclusively.

In a boxer, the cylinders lie feet-to-feet on both sides of the crankshaft instead of standing up as in a conventional four or leaning as in a V6 or V8. The low profile makes for a lower center of gravity for better handling, which the big Ascent has in abundance. It conquers curves with aplomb and tracks true in a straight line, minimizing driver fatigue.

The Ascent’s continuously variable automatic transmission (CVT) is one of the better units of that design, which uses belts and pulleys to multiply engine power. There is none of the slipping sensation of some CVTs and the Ascent’s can be shifted with steering-wheel paddles to mimic an eight-speed automatic.

With a responsive throttle, the Ascent is never embarrassed in freeway merging or two-lane passing. It can tow a trailer weighing up to 5,000 pounds, and also has some off-road capability with 8.7 inches of ground clearance and a so-called “X-drive” mode that maximizes traction and includes automatic hill descent control.

Packaging for seven or eight people is artfully done. The second-row seats slide fore-and-aft to provide knee room in the third row, which can accommodate a couple of adults but is best reserved for agile youngsters.

In this age, it goes without saying that a vehicle of this stature comes with modern safety equipment, including automatic pre-collision braking, adaptive cruise control, lane-keeping and trailer sway warning, and blind-sport warning. 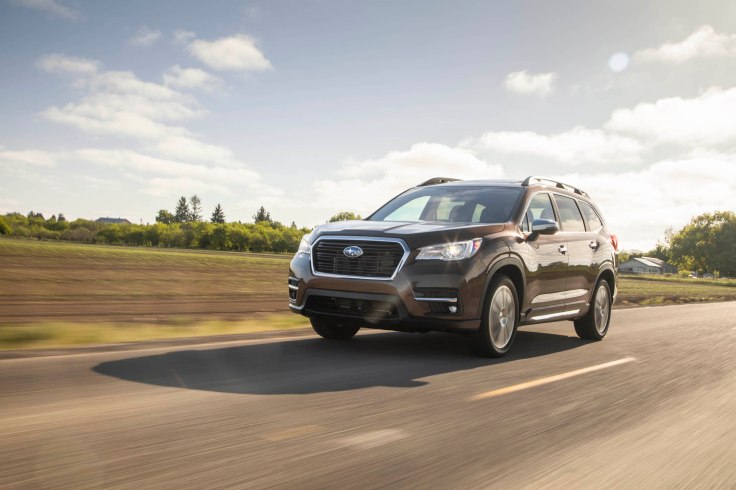