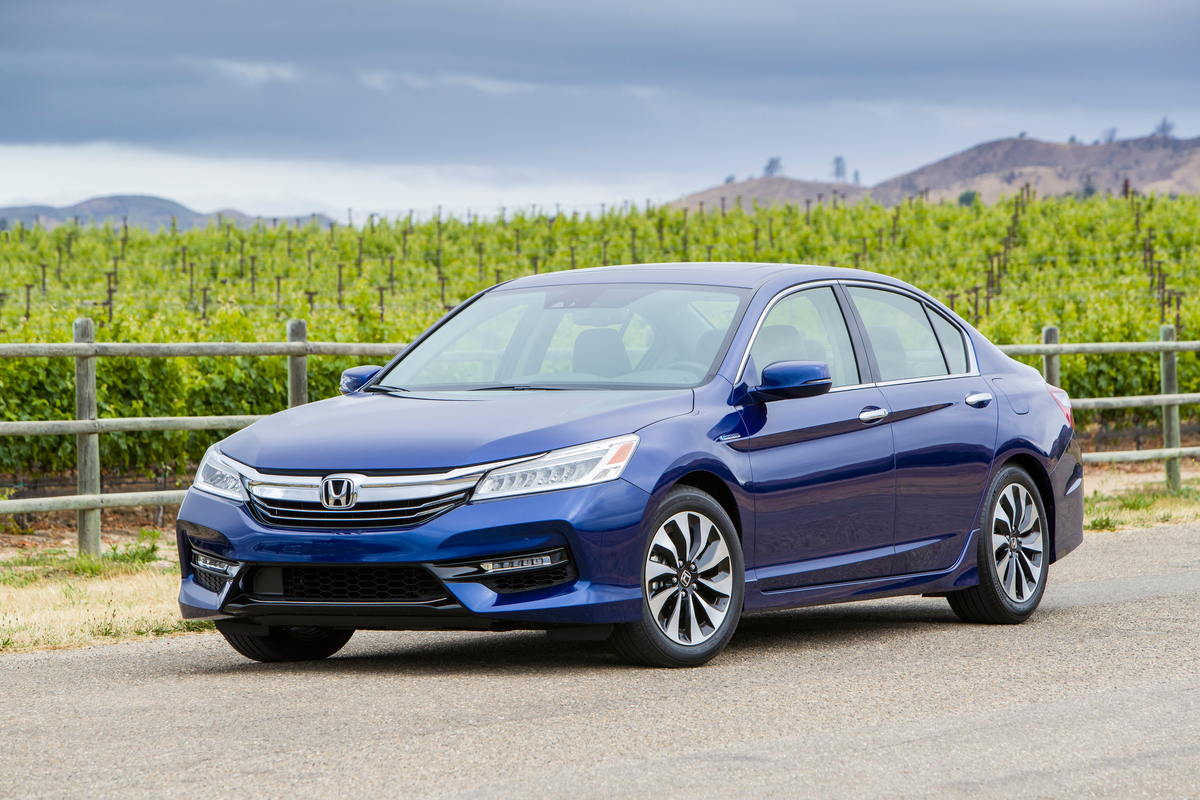 That means that it comes with all of the good stuff that has made the Accord a favorite for 40 years, starting with a compact two-door hatchback in 1976 that was so revolutionary early buyers were willing to pay well over the sticker price just to get one.

The 2017 model is the ninth generation, grown to a roomy midsize sedan or coupe that exudes quality, class and reliability—and in the tested Touring version, verges on near-luxury status at a popular price.

All Accord models deliver safety, with a five-star rating from the National Highway Traffic Safety Administration and a Top Safety Pick Plus crash worthiness rating from the Insurance Institute for Highway Safety.

Though they would not qualify as sports sedans, Accords have capable performance and handling, a quiet, comfortable ride and fatigue-free long distance cruising. The combination of attributes has enabled the Accord to make Car and Driver Magazine’s annual 10 Best list 30 times.

Early on, Honda developed hybrid technology that was elegant in its simplicity. Its Insight and Civic hybrid models came with low powered four-cylinder engines boosted by small pancake electric motors to boost power when needed.

Though the system worked fine, it was eventually abandoned after being overshadowed by the more complicated but surprisingly reliable Toyota hybrid system that led to more than a million sales of the Prius in the U.S.

Designing its new Hybrid, Honda engineers were shooting for the magic number of 50 miles to the gallon. With ever stricter U.S. government testing, they fell slightly short of the goal, ending up with a city/highway/combined fuel consumption rating of 49/47/48 mpg. 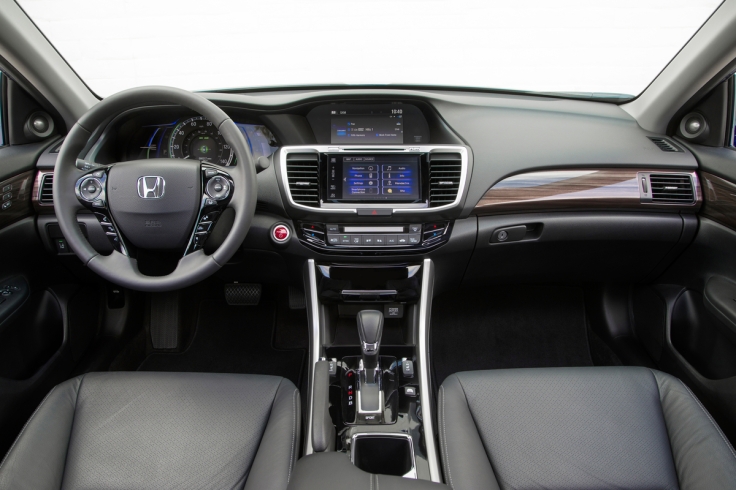 It’s part of a push by the Japanese manufacturer to expand its range of alternative fueled vehicles, including hybrids, plug-in hybrids, fuel cell and battery-powered electrics.

The 2017 Accord Hybrid uses a system with a 143-hp, 2.0-liter four-cylinder gasoline engine working with two electric motors. The total system is rated at 212 hp. A small lithium ion battery pack in the trunk supplies the electric power yet allows nearly 14 cubic feet of space for cargo.

In addition to the 2017 Hybrid, you can order the new Accord with standard four-cylinder or V6 power, and that’s where things get interesting. With continuing low gasoline prices, it’s hard to make a pure economic case for the Hybrid over at least one of its garage mates.

The tested Hybrid Touring, fully equipped, came with a sticker price of $36,790. That’s $5,285 more than a comparably equipped four-cylinder EXL-Navi at $31,505 and $1,275 more than a V-6 Touring model at $35,515. All three are top-of-the line with the Honda Sensing system that includes collision mitigation braking, road departure mitigation, lane keeping assist and adaptive cruise control.

So it’s likely that the Accord Hybrid will be more attractive to technology enthusiasts and environmentally conscious motorists looking to conserve natural resources. Economy minded buyers with sharp pencils likely would gravitate toward the four-cylinder Accord.

Nevertheless, with a base price of $30,440, the Accord Hybrid looks attractive. The price is around $4,000 less than the current average transaction price of a new car. The base car comes with all the same mechanicals as the tested Touring model, along with pushbutton and remote starting, Honda’s Lane Watch camera that eliminates right-side blind spots, Bluetooth connectivity, power driver’s seat and LED daytime and taillights. 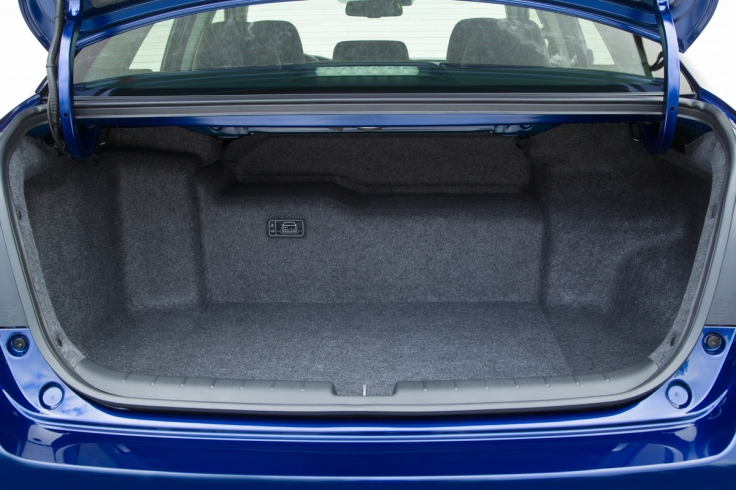 The main Accord drawback is the paucity of buttons and switches. Most functions are controlled through the seven-inch touch screen in the center stack. It’s distracting to have to focus on the screen, touch and slide to do simple functions like tune the radio. The aggravation is mitigated somewhat by some redundant controls on the steering wheel.