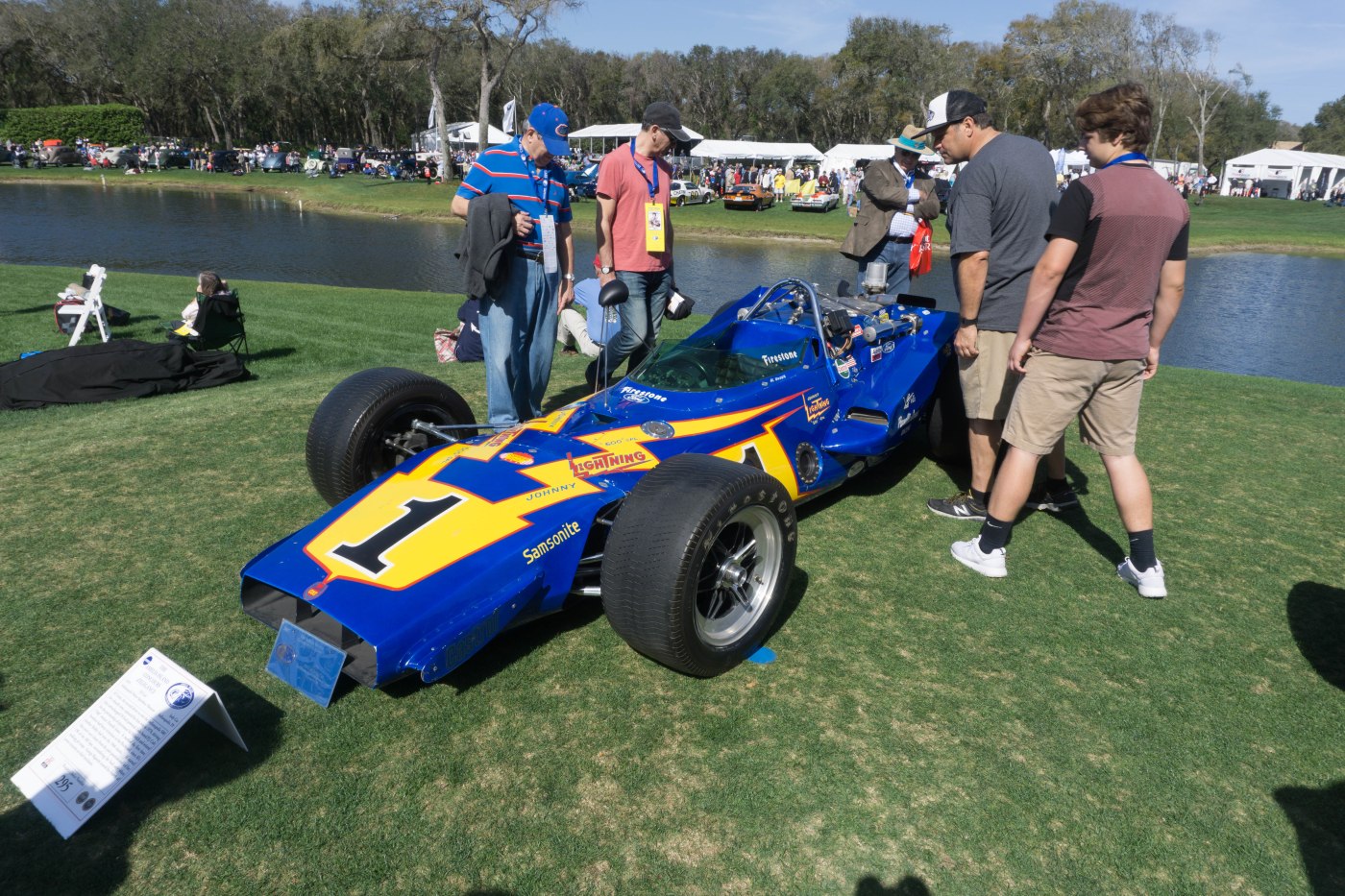 What would you do if you had planned a big outdoor party for Sunday afternoon, and the weather report called for thunderstorms and four inches of rain? You’ve been planning your party for a year, and guests are coming from all over the world. If you’re Bill Warner, founder and chairman of the Amelia Island Concours d’Elegance, you make a quick decision – and move your party up one day to Saturday.

That’s what happened this year in Florida, and the shocking thing is how smoothly the switch was pulled off.

A Concours d’Elegance is a juried car show with multiple classes and awards. There are usually multiple winners, with the big prize being “Best in Show.” Think Westminster Kennel Club Dog Show, but for cars. There are currently dozens of Concours events held across the United States, often on a golf course or luxury estate. The exhibitors are often wealthy car collectors or car museums; they can also be ordinary individuals who own one or more special vehicles. The fancier Concours events attract a very upscale crowd. Luxury and sports car manufacturers love getting access to this demographic, so they show up as event sponsors, and host display booths that show off their current products alongside classic cars from their marques. Accessory and aftermarket parts makers and affiliated businesses join the party with booths and displays of their wares. Attendees and participants often dress up for a Concours, sometimes in period motoring garb that matches their cars or favorite era. The most famous event in the United States is the Pebble Beach Concours d’Elegance in Monterey, California.

I attended the AIC this year for the first time, and really enjoyed the experience. I wrote about it for Forbes.com.

I took a ton of pictures, as I do at pretty much every car show that I attend. I’m posting a few here for your enjoyment. 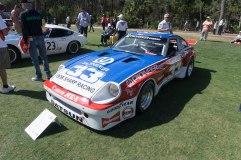