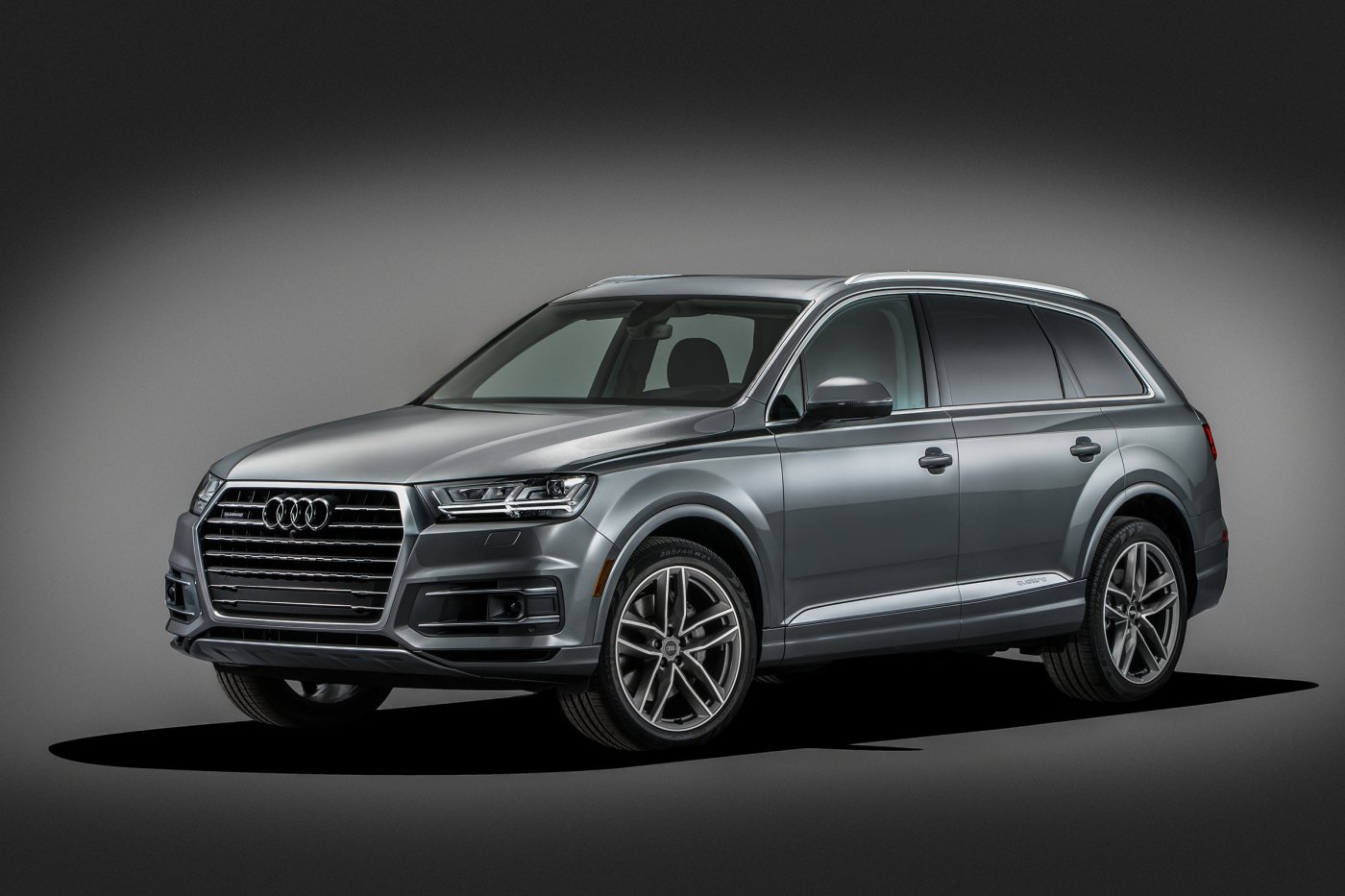 It seems fitting that the 2017 Audi Q7 made its debut at the same time that the world focused on the 2016 Olympics in Rio de Janeiro, Brazil.

Both are symbolized by interlocking rings: five for the Olympics, representing the continents of Africa, Asia, America, Europe and Oceania, on a white background in five colors: blue, black, green, red and yellow, which appeared on the flags of the countries that participated in 1912 when the Olympic rings symbol was adopted. 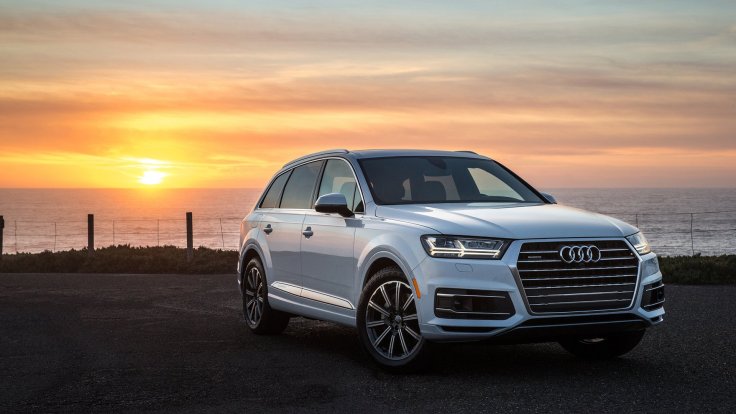 More apt than the rings, however, is the similarity of the Q7 to the Olympics celebration of quality, capability and athleticism, which the Q7 has in abundance.

It is a four-door, seven-passenger crossover sport utility vehicle of the type that now is all the rage. Crossovers of every size are multiplying in the U.S. and around the world.

The interest spans the affordability spectrum from inexpensive crossovers like the Honda HR-V to the super luxury Bentley Bentayga, which sells for about a quarter of a million dollars.

The Audi Q7 doesn’t come close to that mark. But in temperament and accouterments it qualifies as what most people would consider a  luxury crossover SUV. With a base price of $55,750, the Q7 comes with standard items like a panoramic sunroof, power tailgate, leather upholstery, heated and powered folding outside mirrors, satellite and HD radio, and a full suite of safety equipment.

The frosting is nice but where the Q7 shines is in its overall performance, ride and handling. It cruises powerfully, quietly and comfortably on the highway, requiring few steering corrections. On twisting roads, it follows the driver’s steering inputs instantly and changes direction with minimal body roll.

Power from the turbo 333 hp V6 engine goes to all four wheels through Audi’s eight-speed Tiptronic automatic transmission, which can be shifted manually with paddles on the steering wheel. It’s entertaining to shift for yourself but the automatic operation is spot on, delivering rapid shifts that keep the engine in its sweet spot.

The transmission shift lever is a bit of a riddle. When you push it forward all the way, expecting it to shift into “park,” it stops at “reverse.” You must press a separate button for “park.”

There are five selectable driving modes: off-road, comfort, automatic, dynamic and individual. They tailor the Q7’s performance settings to suit driver preferences. In truth, you have to pay attention to detect differences; the automatic setting worked satisfactorily.

Inside, the Q7 demonstrates why Audi consistently gets high marks from critics for interior design, which on the tester was an elegant and simple combination of wood grains, leather and piano black finishes.

Interior comfort in the first two rows is first rate. Front seats have big bolsters for lateral support and the upholstery is perforated for heating and cooling. Outboard back seats are nearly as comfortable, and even the center rear position is an actual seat instead of a hard, lumpy cushion as on many other vehicles. The drawback is that feet must be splayed on both sides of a big center floor hump.

The power-folding third row should be saved for special circumstances. Although the second row slides fore and aft to give third-row passengers improved knee and foot room, the accommodations there are cramped and not easy to access.

Most of the Q7’s instruments are digital — sort of like looking at a video game. But they are bright and easy to read, and even are set up to scold the driver for, say, using the air conditioning because it hinders fuel economy.

Overall, high achieving and environmentally sensitive Olympians likely would feel a kinship and embrace the Q7.

Big crossover vehicles confuse me a little. I don’t understand why I love the 2017 Audi Q7 so much, but I do.

Audi lavished some much-need attention to Q7 for 2017, taking a chisel to an exterior that hadn’t changed in almost a decade. The sharper, more angular body looks a little less locomotive than before, with a front end that’s lower and sides that feel tucked in rather than bulging. It’s a good look and further differentiates it from corporate cousins Porsche Cayenne and Volkswagen Touareg.

Audi does interiors really well, and Q7 benefits from the latest styling and technology the company has to offer. And that’s to say – really classy, sleek and attractive.

Q7 used to be offered with a choice of diesel or gasoline powerplant, but thanks to the VW diesel scandal, it’s strictly gasoline for the Q7 in the US for now. The 3.0-liter turbo V6 is no slouch, but doesn’t get the same reported fuel efficiency ratings that the diesel was famous for – dishonestly, as it turns out. Shame.

Even with all this goodness on offer, I’m still confused. The big crossover is obviously an on-road vehicle, without a hint of ruggedness anywhere. Who is it for? In my hometown of Los Angeles, I see plenty of Q7 crossovers in traffic carrying a lone driver, not the big family I’d expect. Audi’s got two smaller SUVs, the Q5 and Q3, that would seem to be better choices for commuting.

But the Q7 makes a statement – a big statement. And maybe that’s what it’s all about.

Read my 2017 Audi Q7 Test Drive And Review on Forbes.com.